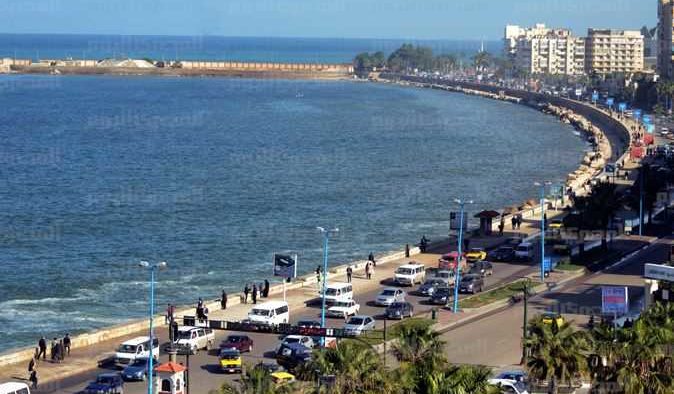 Meteorologists predict that there will be hot weather in Cairo, Lower Egypt, and northern Upper Egypt on Friday. Very hot temperatures will prevail across southern Upper Egypt during the daytime, and moderate weather is predicted for the northern coasts.

The weather will grow milder at night throughout the country.

Temperatures predicted for the following cities are 32C in Alexandria, 36C in Cairo, 39C in Qena, 40C in Luxor and 40C in Aswan.

Mist will impact visibility in the morning across the northern parts of the country, with low-level clouds anticipated.

Winds will be mostly northwestern and active, disturbing sands and dusts in South Sinai and potentially disrupting maritime navigation in the Gulf of Suez and on the Red Sea.

Meanwhile, Chief of Egyptian Meteorological Authority Ahmed Abdel Aal denied rumors that temperatures will decrease across the country during the coming week due to cold waves.

Abdel Aal also pointed out that weather and humidity has started to improve and added that the autumn season, starting at the end of September, will bring various changes in weather.

Hot weather for Egypt on Wednesday