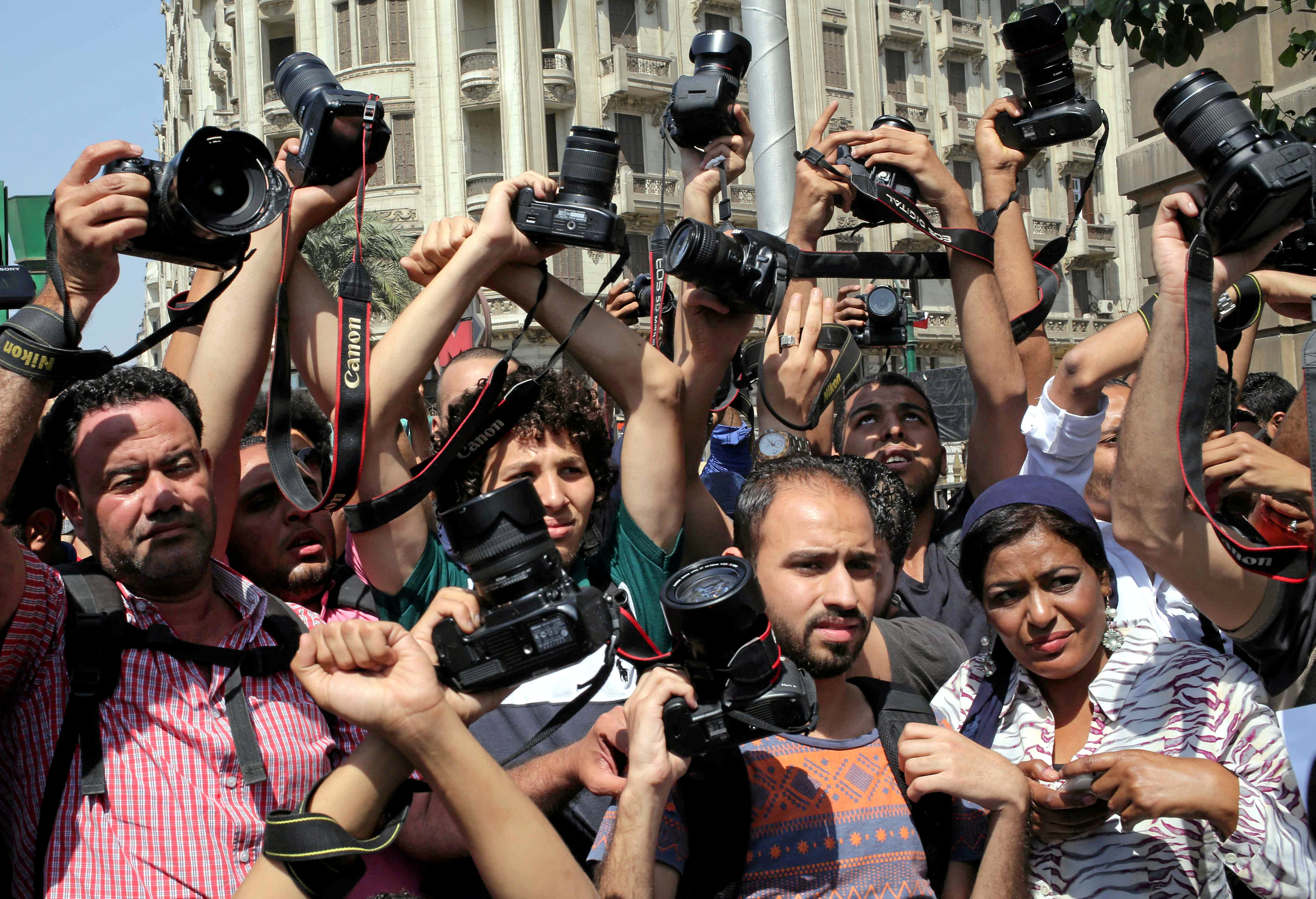 During the early morning hours of March 26, the first day of the 2018 Egyptian presidential election, a number of international media outlets focused on the three-day electoral process that drew the public vote, and among them highlighted the challenges that may face the presidential candidate Abdel Fattah al-Sisi after his expected victory over sole-competitor Moussa Mostafa Moussa.

In its coverage of the first day of the election, US-based media outlet Fox News asserted that presidential candidate Sisi would win the election, saying that he enjoys high popularity as many Egyptians see him as the military figure who protected Egypt from the threat of the Muslim Brotherhood.

It pointed to the strength of the relationship between Egypt and the United States, noting that US President Donald Trump praised his Egyptian counterpart and affirmed his support for him.

It further highlighted the obstacles facing Sisi after securing a second presidential term, which include the attempts of terrorist groups to destabilize Egypt and to spread sedition across the country.

Meanwhile, in its first-day coverage of the election, The Associated Press news-agency predicted an increase in the voter turnout of the Egyptian election compared to mid-day turnout levels, noting that many prefer to wait for the evening to vote at polling stations.

The news-agency highlighted that Sisi’s rival candidate Moussa did not make an effort to compete against the current president.

Meanwhile, UK-based newspaper The Guardian said in a report published at the start of election that Moussa, who submitted his candidacy in the final minutes before the deadline, cannot seriously compete with Sisi, explaining that this is due to his lack of political experience.

It also added that there were violations during the first day of voting as many voters were given bribes in exchange for casting their votes for a certain presidential candidate.

Moreover, in its report published on the third day of the election, under the headline ‘Egypt election: “I’m not going to vote. I know the result – Sisi will win”‘, the newspaper said that young voters were a rare sight at polling stations as the election is seen as referendum on Sisi’s rule.

In the same context, the BBC said on it’s Arabic-language Twitter page that there is a high turnout of voters in the Egyptian presidential election. Similarly, Sky News Arabic tweeted an article saying that “North Sinai defies terrorism with a heavy electoral turnout.”

In a report dedicated to Egypt’s election, China’s official press angency, the Xinhua News Agency, said that the terrorist threats could affect the course of the Egyptian presidential election, in which Sisi is competing with Moussa.

US-based news channel CNBC reported on its website that Egyptians continue to cast their ballots in a presidential election widely expected to keep President Sisi in power for a second term.

It added that Sisi is running against just one challenger after several credible political rivals quit the race.

Finally, international business newspaper The Financial Times  said in an opinion piece that Sisi took several steps ahead of the election to end the presence of serious candidates who could have competed with him in the election.

It noted that Sisi is facing one opponent who played an active role in supporting Sisi’s second term, before registering his candidacy at the last minute. The article added that few Egyptians know much about Moussa.

Egyptian polling stations opened their doors on Monday morning, at 9 am across the country, for voters to elect their president, with people rejoicing and playing patriotic songs on speakers.

Only two competitors are in the running for the presidency: current President Sisi and head of the Ghad Party Moussa. Sisi is widely expected to win a second term in office.

Sisi cast his vote in the election early on Monday morning at the opening of polling stations in Heliopolis.

Nearly 59 million voters are legible to cast their votes at the ballots. The electoral process is being overseen by 18,620 judges from four judicial bodies, 13,706 subcommittees in all governorates, and 110,000 administrative employees amid tight security.