Fencer Ibtihaj Muhammad came to the Rio Games determined to show the world that Muslim-American women could compete in elite sports.

And the 30-year-old from New Jersey, the first US Olympian to wear a hijab — a headscarf worn by Muslim women — during competition, came away with a bronze medal on Saturday in the women's team sabre event.

The four-woman US team — which also included double Olympic champion Dagmara Wozniak, Mariel Zagunis and Monica Aksamit — beat Italy 45-30 to seal third place and the first women's medal in fencing for the Americans in Rio.

"This has been a long journey for us. This is six years in the making. I'll never forget this moment," said Ibtihaj.

"We've worked so hard for this, and to be able to compete at the level that we've worked towards, on the world's biggest stage at the Olympic Games, is truly a blessing for us."

Ibtihaj, who runs her own fashion shop which specialises in women's clothing, has in recent years been involved in a US government-backed programme to empower women and girls through sport.

Team-mate Wozniak, who had dyed her hair purple, said: "This is sport. It doesn't matter what hair colour you have, what religion you are.

"The point is to go out there and be the best athlete you can be, and I think we're the best explanation of what America is, a mix of so many different cultures and races and everything all together."

Zagunis claimed her fourth Olympic medal, and second in bronze after 2008 with the US team.

The US came back after a 45-42 semi-final loss to world champions Russia, who continued their domination of the event by claiming a first Olympic title in Rio, beating the Ukraine 45-30 in the final.

It was a double gold for Russia's Yana Egorian, who won the women's individual title last week, ahead of team-mate Sofiya Velikaya. 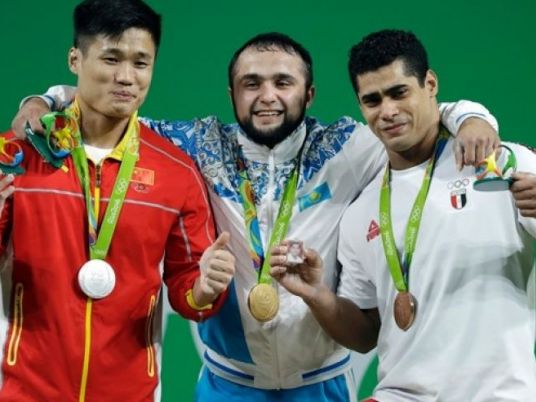 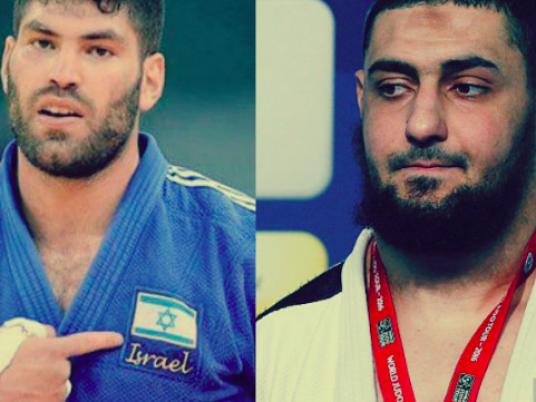 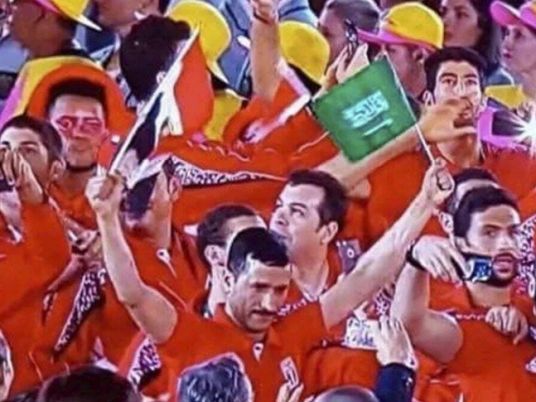