Oil prices might have bottomed as output in the United States and other non-OPEC producers is beginning to fall quickly and an increase in supply from Iran has been less than dramatic, the International Energy Agency said on Friday.

The IEA, which coordinates energy policies of industrialized nations, said it now believed non-OPEC output would fall by 750,000 barrels per day (bpd) in 2016 compared to its previous estimate of 600,000 bpd.

"There are clear signs that market forces … are working their magic and higher-cost producers are cutting output," the Paris-based IEA said.

It said output from the Organization of the Petroleum Exporting Countries fell by 90,000 bpd in February due to production outages in Nigeria, Iraq and the United Arab Emirates.

"Meanwhile, Iran’s return to the market has been less dramatic than the Iranians said it would be; in February we believe that production increased by 220,000 bpd and, provisionally, it appears that Iran’s return will be gradual," the IEA said.

It said that as a result of these factors, inventories in industrialized member countries of the Organisation for Economic

Cooperation and Development (OECD) had declined for the first time in a year although crude in floating storage increased.

The IEA said it nevertheless saw global oil and product stocks rising heavily in the first half of 2016 in the area of 1.5-1.9 million bpd but slowing to just 0.2 million bpd in the second half, versus estimates of a build of 0.3 million bpd in its previous report.

"For prices there may be light at the end of what has been a long, dark tunnel, but we cannot be precisely sure when in 2017 the oil market will achieve the much-desired balance. It is clear that the current direction of travel is the correct one, although with a long way to go," the IEA said. 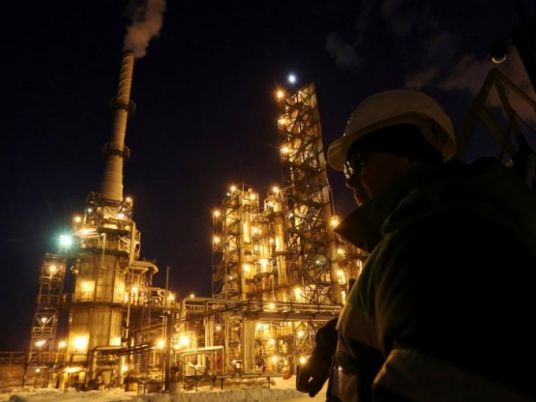 Oil pushes higher on worries over new US sanctions on Iran 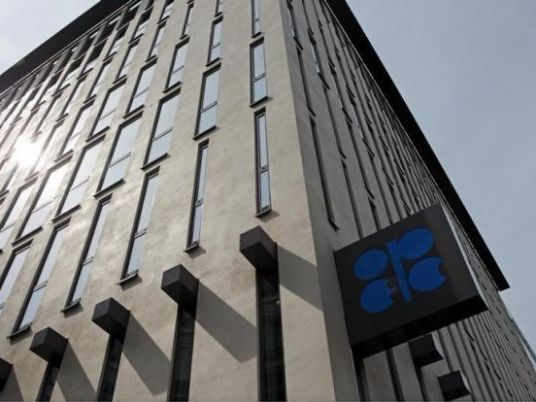 Oil hits highest since June on possible US inventory drop