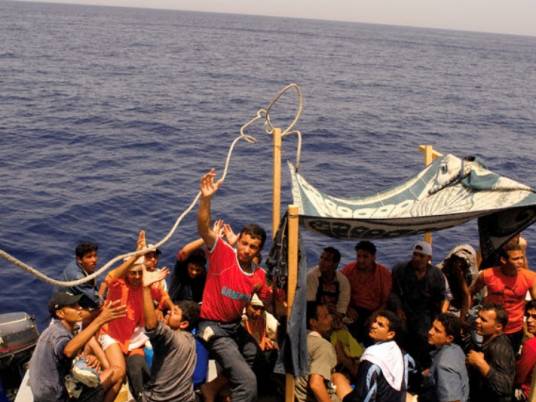 The International Organization for Migration (IOM) Director General António Vitorino said on Saturday that the rate of illegal immigration from Egypt to Europe has decreased over the past months to almost zero, thanks to effective measures taken by the Egyptian government.

His remarks came during a meeting with Egyptian Prime Minister Mostafa Madbouly, in the presence of the Minister of Immigration and Egyptian Expatriates Affairs Nabila Makram, and the director of IOM office in Egypt, Laurent de Bock. 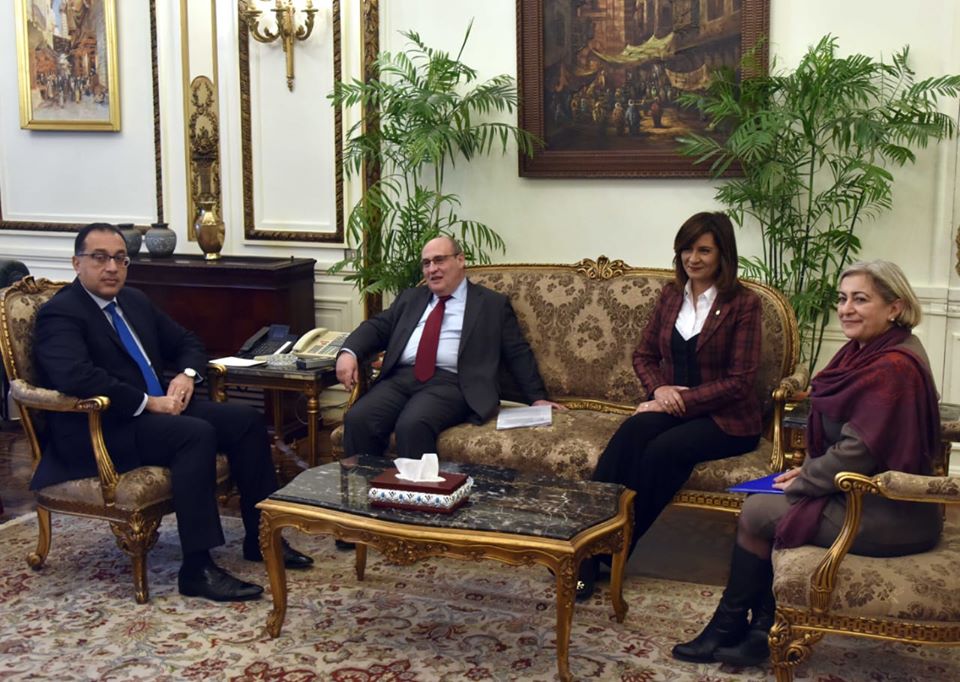 The Egyptian cabinet spokesperson Nader Saad said that Vitorino expressed his thanks to Egyptian President Abdel Fattah al-Sisi and his government for Egypt’s support and constructive cooperation with the organization, especially during Egypt’s presidency of the African Union, and for strengthening cooperation frameworks regarding migration at the continent level.

Madbouly stressed Egypt’s keen interest in combating illegal immigration, because of its negative social, economic and legal repercussions, especially given the turbulent circumstances in the Middle East.

The necessity of dealing with illegal immigration through a comprehensive perspective takes into account all the dimensions associated with this phenomenon, Madbouly said, and adopts permanent policies not merely as a reaction to emergency events.

Makram pointed to the efforts made by the Ministry of Immigration and Egyptian Expatriates Affairs to implement the presidential initiative “Survival Boats”, which focuses on governorates that export the most to illegal immigrants, with the first stage of this initiative already launched in Fayoum Governorate, and set to begin at the Beheira Governorate on Monday.

The IOM Director General expressed the organization’s readiness to provide all possible support for the success of the initiative and maximizing its returns.

Illegal immigration cases in Egypt at zero percent since 2016: Commander