The International Monetary Fund remains ready to provide aid to Egypt when Cairo requests it, a senior IMF official said on Tuesday without elaborating on when that might happen.

"We have some technical work already underway and we will be very ready and keen to support them when they think the time is right in terms of financing," Masood Ahmed, the IMF's Director for the Middle East and North Africa, told a news conference in Dubai.

Egypt and the IMF have had a sometimes tense relationship because of national pride and the international lender's efforts to persuade Cairo to undertake politically sensitive economic reforms such as subsidy cuts.

For over two years the two sides have sporadically discussed the possibility of an IMF loan to Egypt that could be worth $4.8 billion, but no final agreement has been reached.

The army-backed government which toppled President Mohamed Morsy in July, promised over $12 billion in aid from Kuwait, Saudi Arabia and the United Arab Emirates, has said it is in no hurry to obtain an IMF loan. But last month, the Egyptian finance ministry said it had asked the IMF to discuss possible technical aid for a VAT tax system.

Farouk Soussa, Citigroup's chief economist for the region, told the same event in Dubai: "Egypt does not need the IMF from a financing perspective – they need them from a technical perspective but technical support without financing lacks teeth."

He added of the idea of IMF aid to Egypt: "It will be a hot potato…and a bit of a political liability in Egypt." 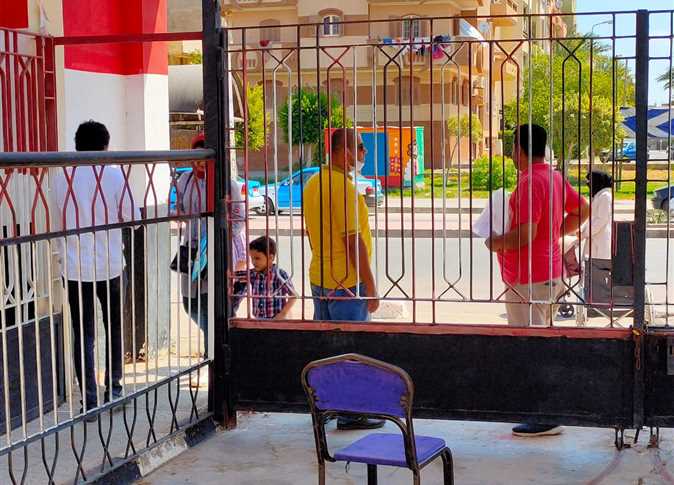 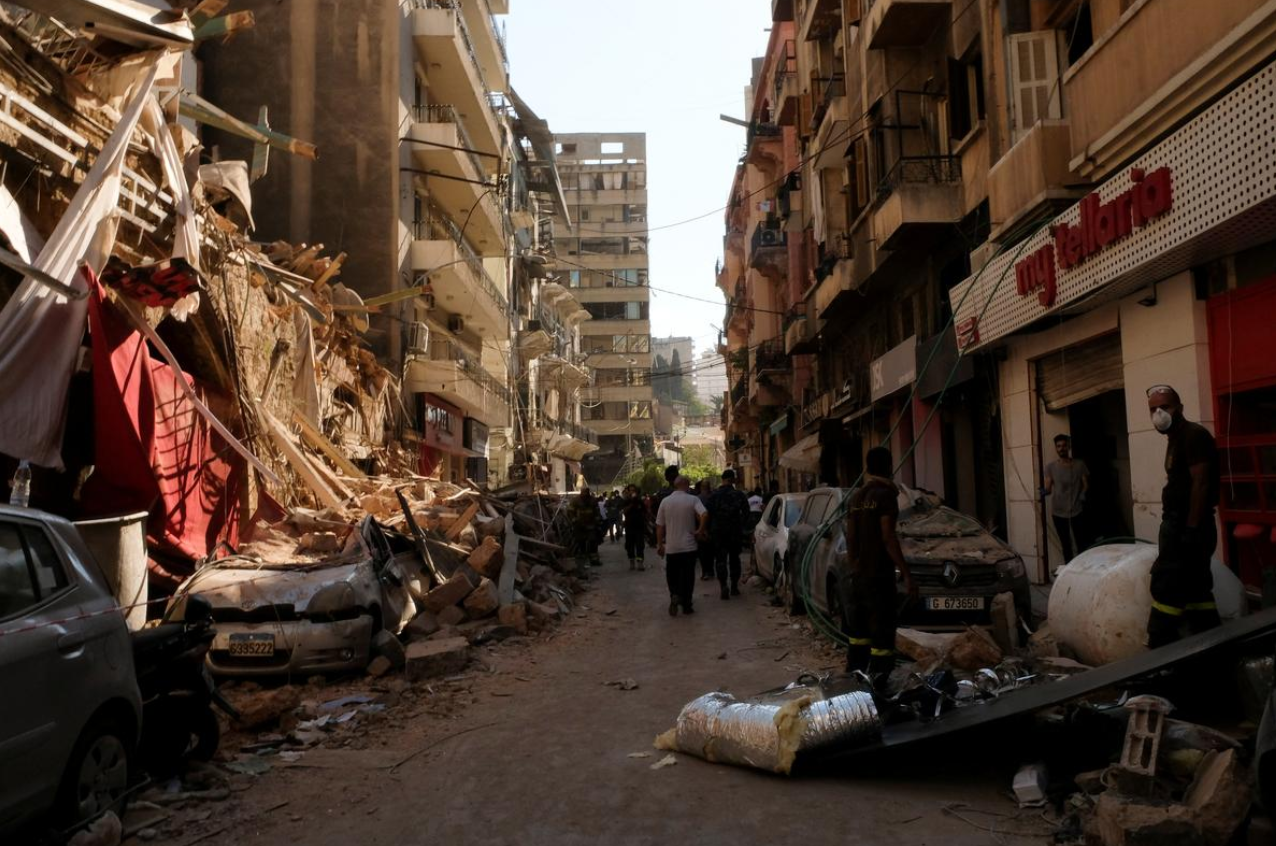 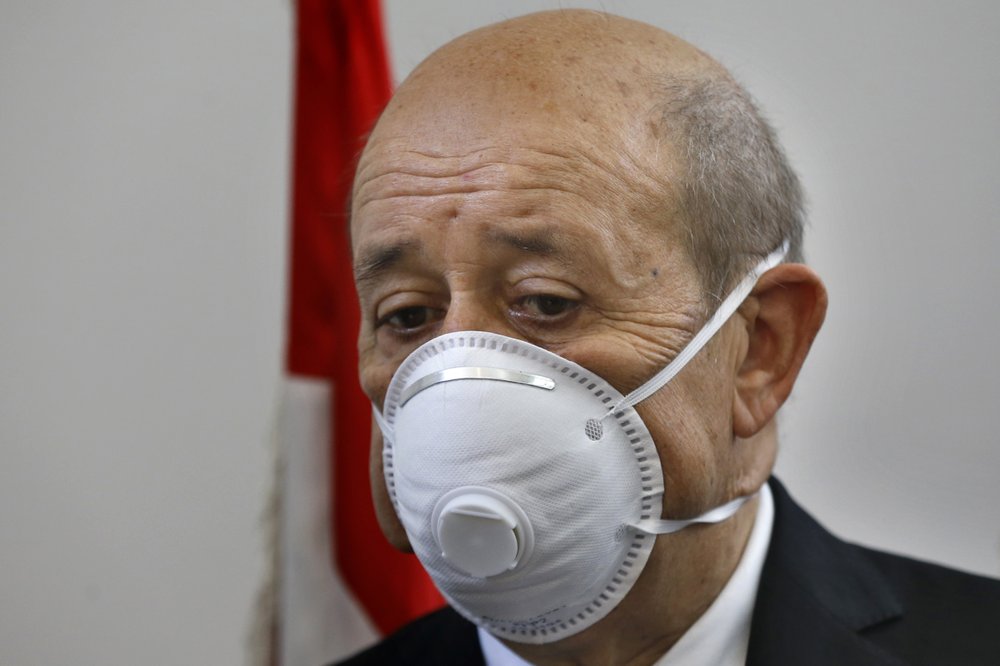