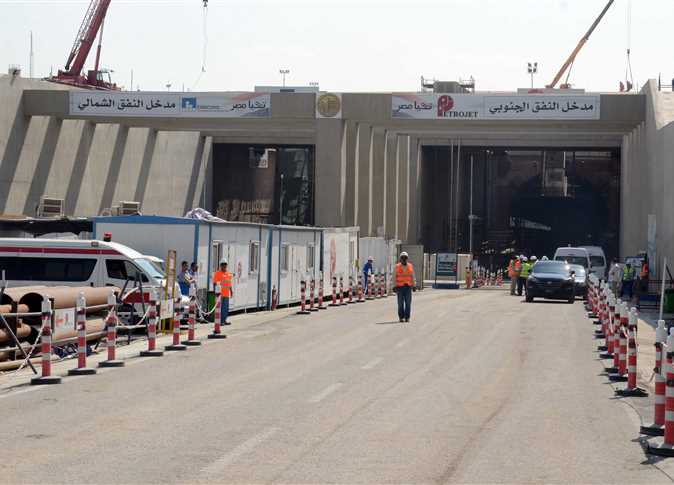 Central Bank of Egypt (CBE) board of directors member Fakhry al-Fekki said on Thursday that the International Monetary Fund (IMF) loan valuing US$2 billion will increase foreign reserves to US$45 billion and improve the credit rating of the Egyptian economy.

He said that Egypt will pay the interest in mid-2021, asserting that the government is committed to repaying US$14.7 billion in debts during 2020.

Acting Managing Director of the IMF David Lipton said that the economic reform program succeeded in correcting external and internal imbalances, stabilizing the macroeconomy, supporting growth and employment, and decreasing the public debt.

He also said that the macroeconomy of Egypt has improved since 2016 due to the economic reform program.

In an attempt to revive its economy, which has faltered since 2011, Egypt obtained an IMF loan in 2016 in exchange for the implementation of a rigorous reform program, beginning with the floating of the pound.

Implementation of the program began in November 2016. The international lender agreed to provide Egypt with a US$12 billion loan in exchange for wide-ranging structural economic reforms.

These reforms include a raft of measures such as devaluing the pound currency, loosening capital controls, ending energy subsidies, reforming public enterprises and overhauling monetary policy, all in a bid to restore economic stability and long-term growth.

Cabinet: Egypt is not seeking a new IMF loan