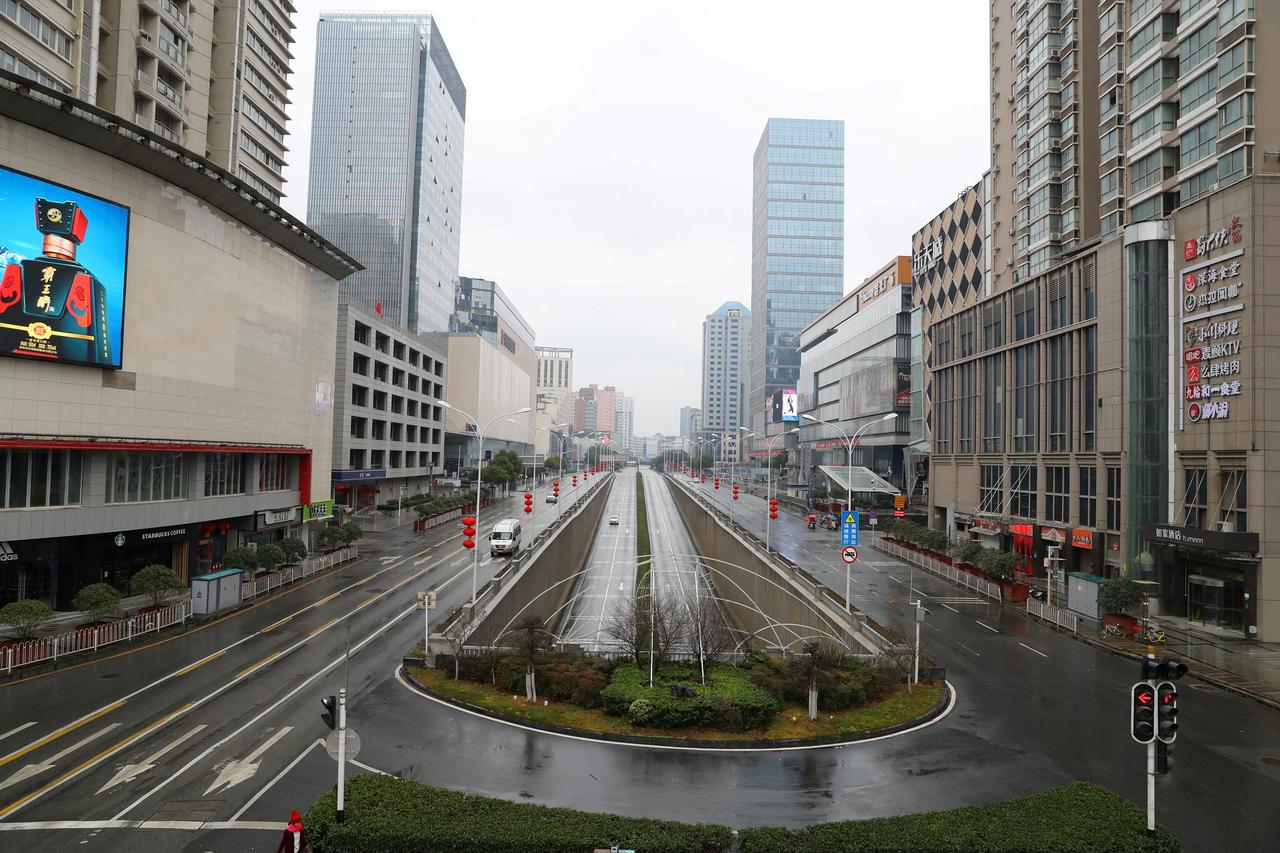 BEIJING (Reuters) – A 43-year-old native of Wuhan, a central Chinese city ravaged by a coronavirus outbreak, said he climbed up rusty pipes to the third-floor balcony of an apartment to gain entry into the home of a middle-aged couple.

Lao Mao was no ordinary housebreaker – his mission was to feed two starving cats trapped in the home for 10 days.

He found the animals under a sofa, barely alive. Lao Mao rang up their owners, who broke down and cried on the video call at the sight of their pets.

Their owners had gone on what was originally a three-day trip to the north but had been unable to return, barred by travel curbs following the virus outbreak, which has claimed the lives of more than 360 people in China.

They learned of Lao Mao, or “Old Cat” as his friends call him, from social media and messaged him, pleading for help for their cats.

Wuhan, where the virus is believed to have first surfaced late last year, has been in a lockdown since Jan. 23, just as tens of millions of people across China started to leave for their Lunar New Year holidays.

Wuhan’s mayor told a recent news conference that 5 million people had left the city ahead of the festive season.

Up to 50,000 pets had been left alone at home in Wuhan, Lao Mao estimated, based on the number of people who left the city in Hubei province.

“The volunteers on our team, me included, have saved more than 1,000 pets since Jan. 25,” said Lao Mao, declining to disclose his real name because he did not want his family to know he was out and about in the city.

“My phone never stops ringing these days. I barely sleep.”

Without intervention, the pets will starve to death. Many owners, either in quarantine or stranded in other provinces and countries, have sought help from animal lovers like Lao Mao on social media.

“My conservative estimate is that around 5,000 are still trapped, and they may die of starvation in the coming days,” Lao Mao said.

Animals in some parts of China were also caught up in spurious rumours that pets were exacerbating the virus’s spread.

The number of abandoned pets rose in the past week, according to several animal rights groups, while isolated reports of pets being killed circulated on the internet.

Suichang, a small county in Zhejiang, the province second to Hubei with the most infections, on Friday ordered residents to keep their dogs at home. Dogs caught in public will be exterminated, county authorities said.

Many in Beijing and Shanghai also rushed to buy face masks for their dogs in their mistaken belief that pets could catch the virus.

“I’m worried about my dog being hated by the neighbourhood,” said Beijinger Wang Fengyun, who has a poodle.

“I haven’t found any pet masks, so I’ve made one myself with a paper cup.”