Independent newspaper Al-Shorouk quoted a State TV official as saying that Anis issued an order three hours before the program banning Abu Ismail from making appearances on state television. Anis did not give a reason for this decision.

“If the minister refuses to see Abu Ismail on Egyptian state TV, he will see him on other channels. Our credibility is lost in front of the thousands who commented on our Facebook page saying they were happy that Abu Ismail would appear. We let them down,” Kamal said.

“If you believe that current events are too serious for us to report on, we can shut down state TV channels until stability is regained,” he added. 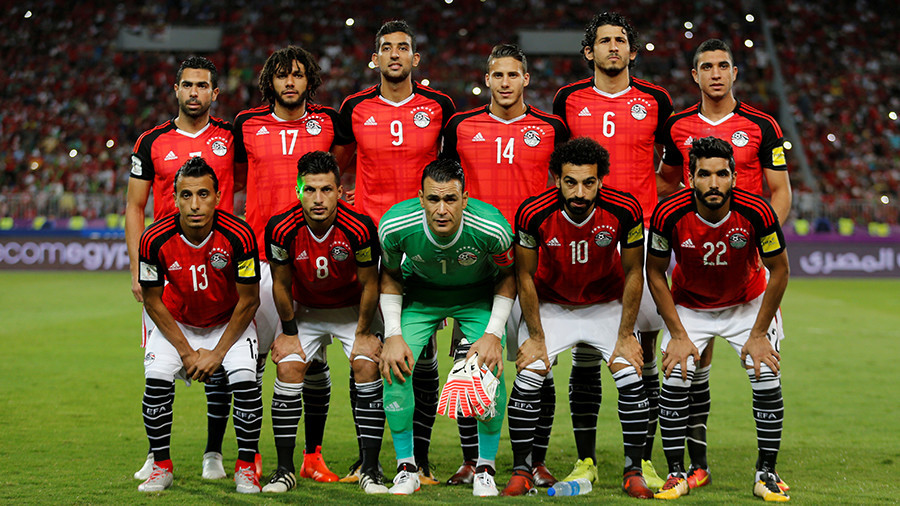