Information Minister Salah Abdel Maqsoud decided to grant 10 percent of the revenues of advertising, which are broadcast on television and radio stations, for the channel’s own workers.

Those working in the sectors of main channels, specialized channels, regional channels, news sectors and radio stand to benefit from the decision.

News outlets have reported that state television faces mounting debt.State television has seen protests by workers since the revolution of January 2011, some related to the media policy of the institution, and others to working conditions and wages. 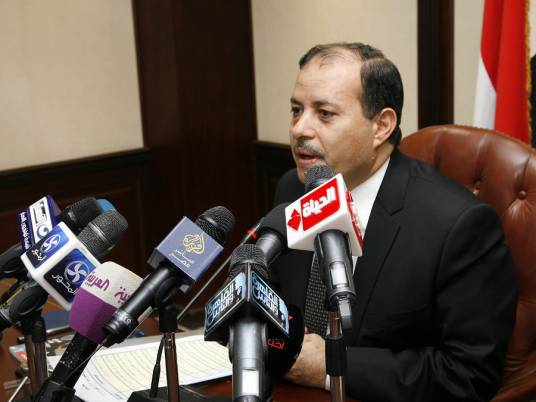