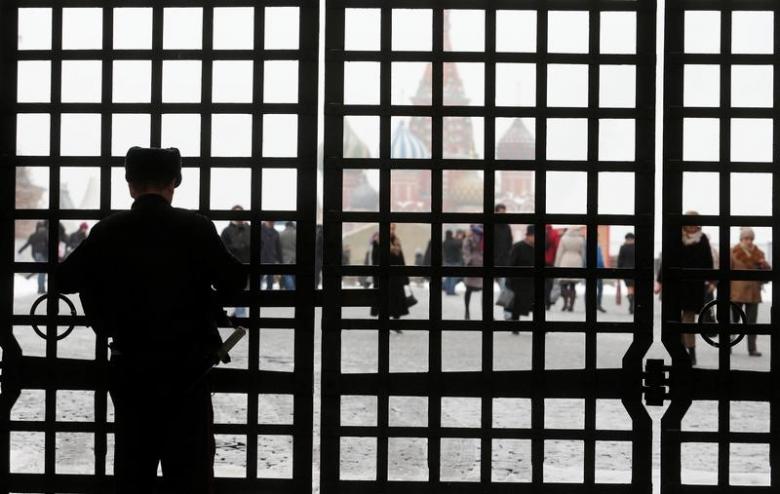 On Friday morning, the Prisons Sector of the Ministry of the Interior passed Presidential Decree No. 260 of 2018 pardoning 2,787 prisoners for the rest of their prison sentences on the occasion of Eid al-Fitr.

The decree included the release of 2,110 prisoners and the conditional release of 677 others, with a total of 2,787 pardoned prisoners.

The sector also released 690 prisoners who have been prisoned for being in debt of little sums of money.

A committee comprising police officers from the departments of Public Security, National Security, and Public Funds is formed on national occasions to examine the files of inmates who have spent at least half of their prison sentences and decide on their pardon. The pardoned prisoners usually include cases released for health reasons as well.

President of the republic then pardons selected prisoners who apply to a certain set of criteria in a presidential decree.

Usually, the president issues a decree for pardoning prisoners on public holidays and fetes, including Eid al-Fitr, the 23 July Revolution anniversary, and Eid al-Adha.