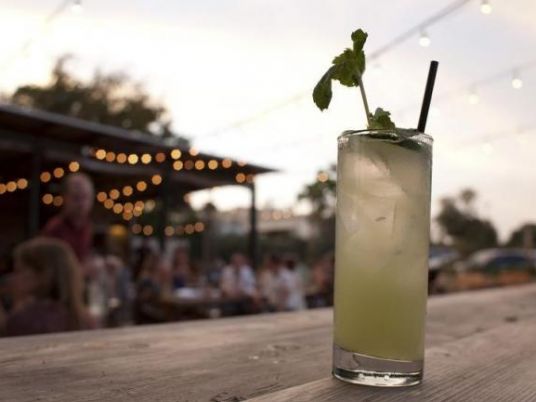 Iran’s semi-official ISNA news agency is reporting that police have detained 230 boys and girls at separate parties in the capital Tehran in which alcohol was involved.

The Friday report says Tehran police arrested 140 of the young partygoers in a garden on the outskirts of Tehran and 90 in the city’s uptown while dancing and drinking alcohol Thursday night.

Drinking alcohol and mixed parties of unrelated men and women are illegal and considered a sin under Islamic law in Iran.

The report said some participants posted an invitation to others to join on Instagram and police arrested them.

Raising the bar: local brews make a comeback in Syria