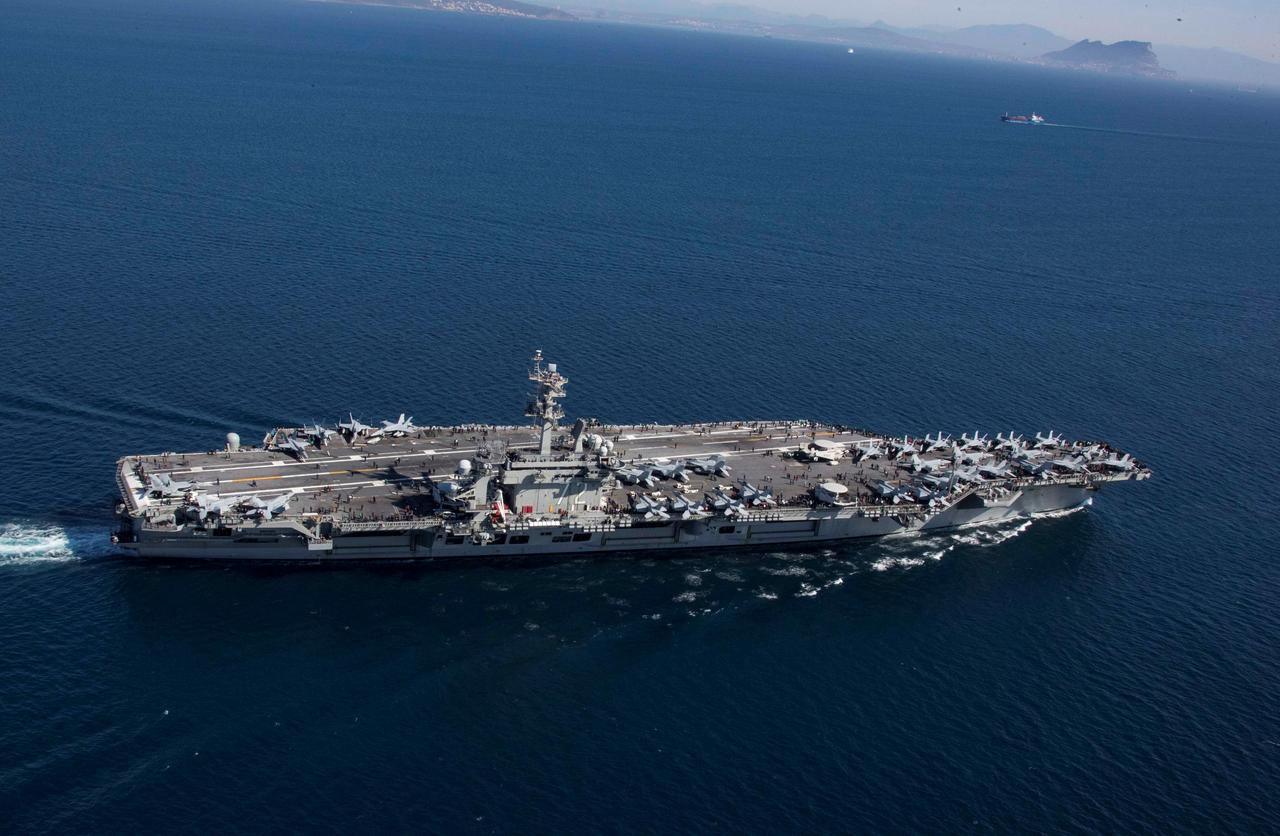 GENEVA (Reuters) – The United States has started a psychological war in the region, the commander of Iran’s elite Revolutionary Guards said in a parliament session on Sunday, according to a parliamentary spokesman.

The US military has sent forces, including an aircraft carrier and B-52 bombers, to the Middle East to counter what the Trump administration says are “clear indications” of threats from Iran to US forces there.

The USS Abraham Lincoln is replacing another carrier rotated out of the Gulf last month.

“Commander Salami, with attention to the situation in the region, presented an analysis that the Americans have started a psychological war because the comings and goings of their military is a normal matter,” the spokesman for the parliamentary leadership, Behrouz Nemati, said, summarizing the Guards’ commander’s comments, according to parliament’s ICANA news site.

Major General Hossein Salami was appointed as head of the Guards last month.

Image: The Nimitz-class aircraft carrier USS Abraham Lincoln (CVN 72) transits the Strait of Gibraltar, entering the Mediterranean Sea as it continues operations in the 6th Fleet area of responsibility in this April 13, 2019 photo supplied by the US Navy. US Navy/Mass Communication Specialist 2nd Class Clint Davis/Handout via REUTERS

Iran's Rouhani calls for unity to face 'unprecedented' US pressure