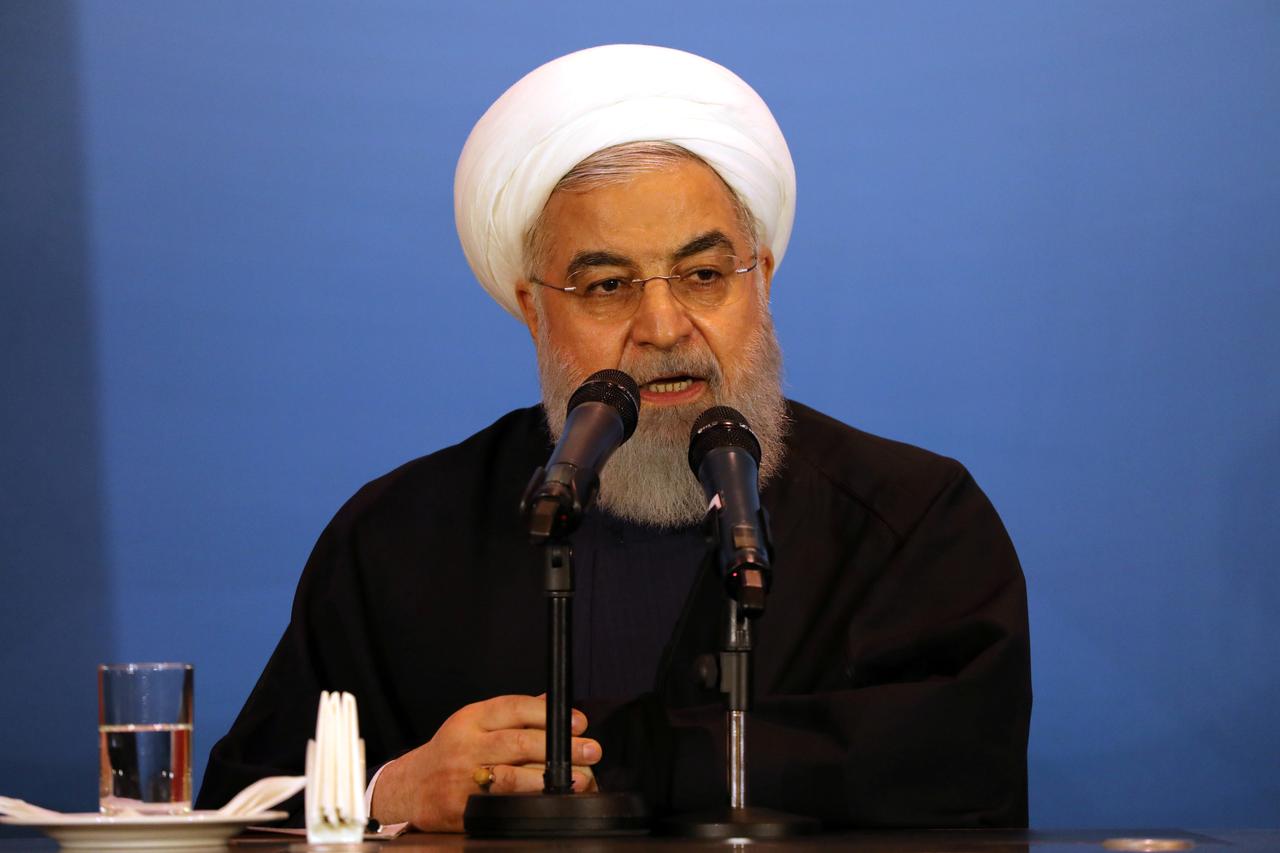 DUBAI (Reuters) – President Hassan Rouhani said on Saturday Iran must counter US sanctions by continuing to export its oil as well as boosting non-oil exports.

Rouhani’s comments, carried live on Iranian TV, came a day after Washington acted to force Iran to stop producing low-enriched uranium and expanding its only nuclear power plant, intensifying a campaign aimed at halting its ballistic missile program and curbing its regional power.

“America is trying to decrease our foreign reserves … So we have to increase our hard currency income and cut our currency expenditures,” Rouhani said.

“Last year, we had we non-oil exports of $43 billion. We should increase production and raise our (non-oil) exports and resist America’s plots against the sale of our oil.”

Friday’s move, which Rouhani made no direct reference to, was the third punitive US action taken against Iran in as many weeks.

Efforts by the Trump administration to impose political and economic isolation on Tehran began with last year’s US withdrawal from the nuclear deal it and other world powers negotiated with Iran in 2015.

Putin hopes Iran will continue oil exports despite US warning