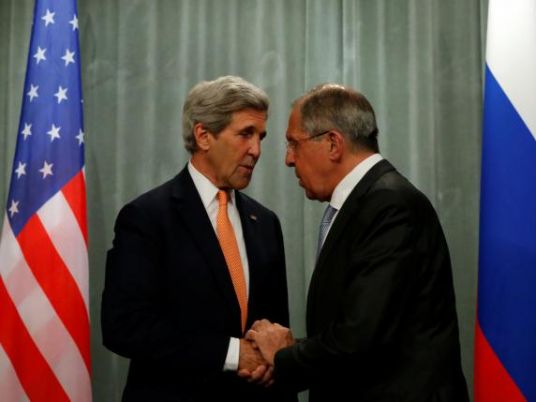 Iran, a close ally and military backer of Syrian President Bashar al-Assad, welcomed a U.S.-Russian deal for a truce in Syria, saying on Sunday the conflict should be ended through politics.

The agreement, by the powers that back opposing sides in the five-year-old war, promises a nationwide truce from sundown on Monday, improved access for humanitarian aid and joint military targeting of hardline Islamist groups.

"Iran supports any ceasefire and peace plan to end the humanitarian crisis in Syria or limit it that involves a political solution … based on the Syrian people's votes," said Iranian Deputy Foreign Minister Hossein Jaberi Ansari, quoted by the state news agency IRNA.

"Iran has always believed that there is no military solution to the Syrian crisis and that it should be resolved through peaceful means," he added.

Washington and Moscow reached the breakthrough deal early on Saturday to try to restore peace in Syria, but air strikes hours later on a busy market place that killed and injured dozens added to rebels' doubts that any ceasefire could hold.

Russia and Iran are both providing crucial military support to President Assad against rebels and jihadi fighters in Syria's civil war. Iran has sent what it said were military "advisers" to help Assad and allowed Russian fighter-bombers to use an Iranian base to launch operations in Syria in August.