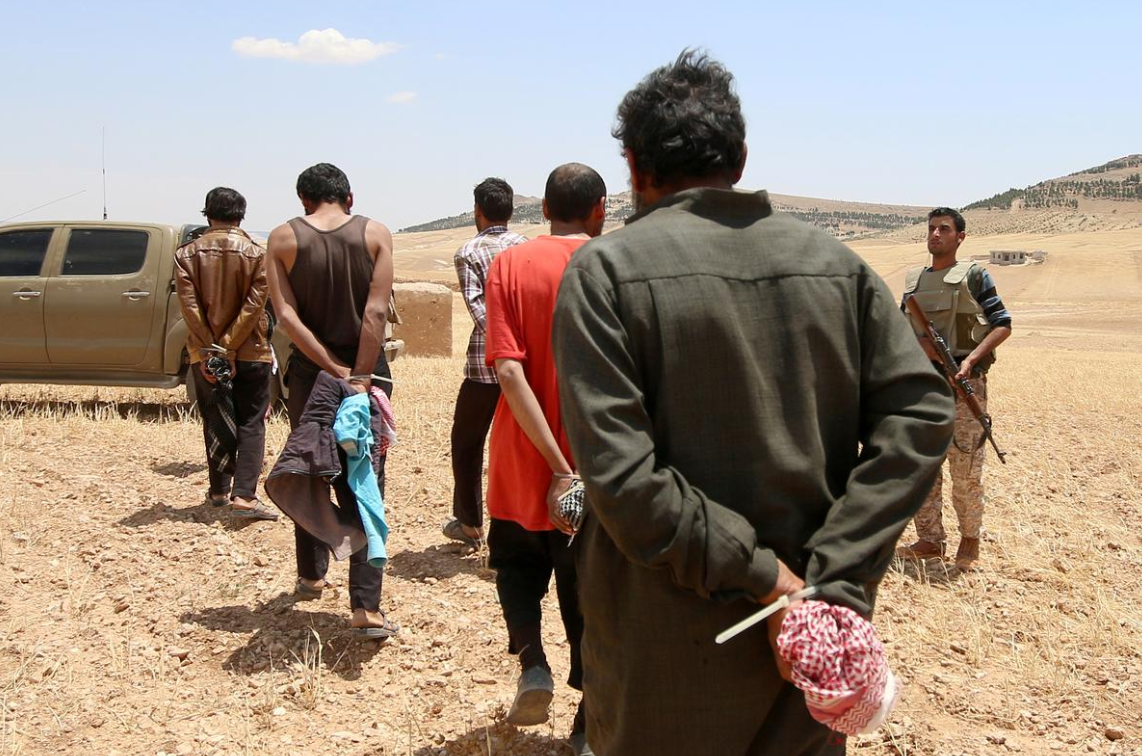 BAGHDAD (AP) — The Islamic State group in an audio message blasted Iraq’s new prime minister, calling him an “American agent,” and criticized the closure of Islam’s holiest shrine in the Saudi holy city of Mecca to limit the spread of coronavirus.

In the message allegedly read by the group’s chief spokesman Abu Hamza al-Qurayshi, released late Thursday, al-Qurayshi asked why mosques are being closed and people being prevented from praying at the Grand Mosque in Mecca, hinting that Muslims are immune to the coronavirus.

The virus outbreak disrupted Islamic worship in the Middle East as Saudi Arabia in late March banned its citizens and other residents of the kingdom from performing the minor pilgrimage to Mecca. In other countries in the Middle East, Friday prayers were also suspended to limit the spread of the virus.

Iraq’s new Prime Minister Mustafa al-Kadhimi, a former intelligence chief backed by Washington, took office earlier this month after he played a part for years in the war against IS. The group was declared defeated in Iraq in 2017.

Al-Kadhimi remains the “intelligence’s pointed sword” on the heads of Muslims, al-Qurayshi said, urging IS fighters to launch daily attacks in Syria, Iraq and other countries.

In recent weeks, the extremists have taken advantage of the pandemic to launch deadly attacks in their former self-declared caliphate in parts of Iraq and Syria.

A day later, three members of the US-backed Kurdish-led Syria Democratic Forces were found with their throats slit in the eastern province of Deir el-Zour near the Iraqi border, where IS sleeper cells are active, according to the Britain-based Syrian Observatory for Human Rights, an opposition war monitor.

After the death of IS leader Abu Bakr al-Baghdadi in a US raid in northwest Syria late last year, the group named Abu Ibrahim al-Hashimi al-Qurayshi as his successor in October.

Abu Ibrahim al-Hashimi al-Qurayshi has not released any audio messages since assuming his position as IS leader.

Thursday’s audio was apparently the third released by IS spokesman al-Qurayashi since he took office. In January, he said the extremists will start a new phase of attacks that will focus on Israel and blasted the US administration’s plan for resolving the decades-old Israeli-Palestinian conflict.

Image: Men, who the Democratic Forces of Syria fighters claimed were Islamic State fighters, walk as they are taken prisoners after SDF advanced in the southern rural area of Manbij, in Aleppo Governorate, Syria May 31, 2016. (REUTERS/Rodi Said/File Photo)

IS extremists step up as Iraq, Syria, grapple with virus