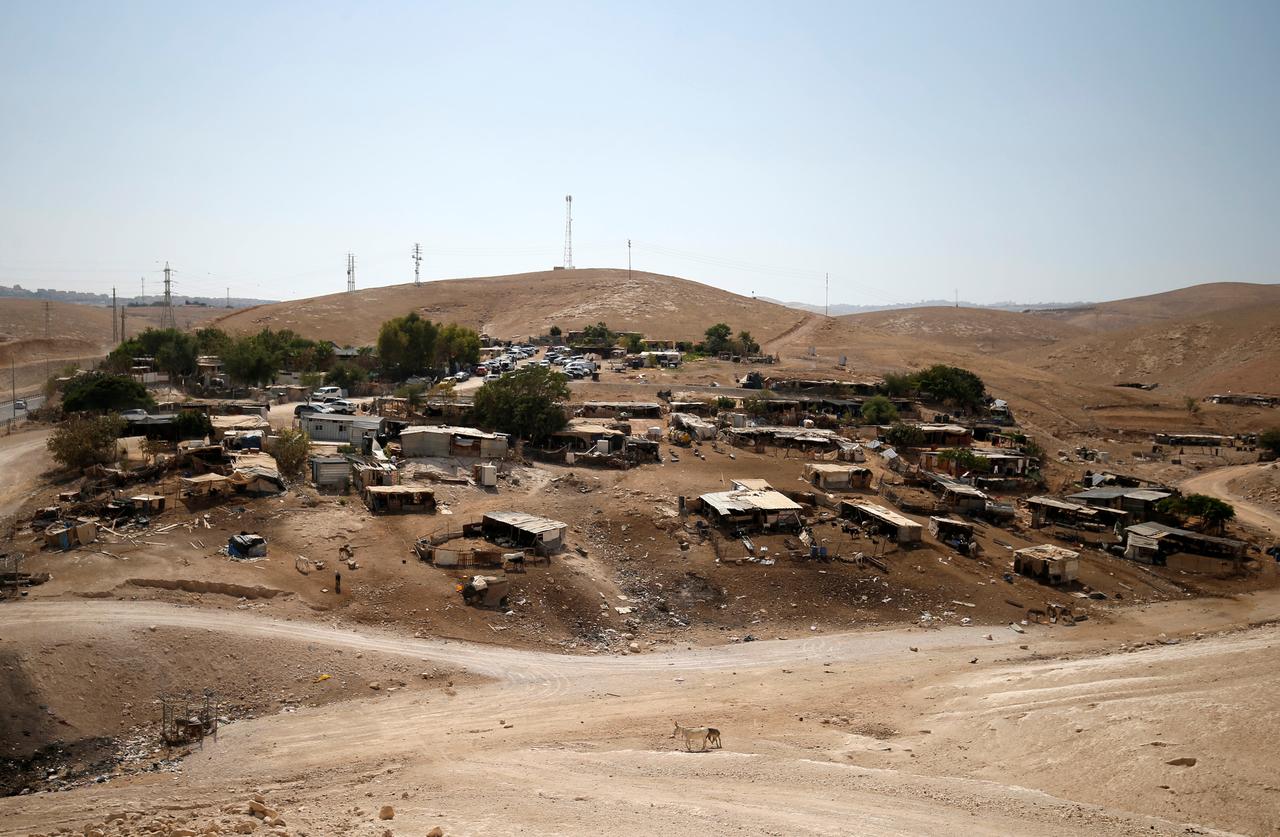 The goal of the program, to be presented to the United Nations on Wednesday, is to raise the number of students matriculating in higher levels of maths in the town of Rahat from the current level of only 15%.

SFI is a non-profit firm established by Ronald Cohen and Yaron Neudorfer and cooperates with the government and business sector to create mechanisms for positive social impact. It has raised 45 million shekels ($12.7 million) in social impact bonds, also known as pay-for-success projects.

SFI raised 14.8 million shekels from seven investors, including Mizrahi-Tefahot Bank. The Education Ministry will pay back investors depending on the level of success.

Though still small, Israel’s impact investment market more than doubled in two years to over $260 million in 2018.

In 2016, together with UBS, SFI sold a $5.5 million bond to prevent Type 2 diabetes. The trial, focused on prediabetes, is in its second year. Initial results are due in late 2019.

“Based on the performance so far, it is estimated that investors will get their money back plus around 4% annual interest,” CEO Neudorfer told Reuters.

Projects in the pipeline include a program aimed at alleviating loneliness among the elderly and extracting families from poverty.

SFI is also working with crowdfunding investor OurCrowd to launch a $30 million fund to invest in impact-related startups.

Last year such startups raised $1.6 billion, or 23% of all capital raised.