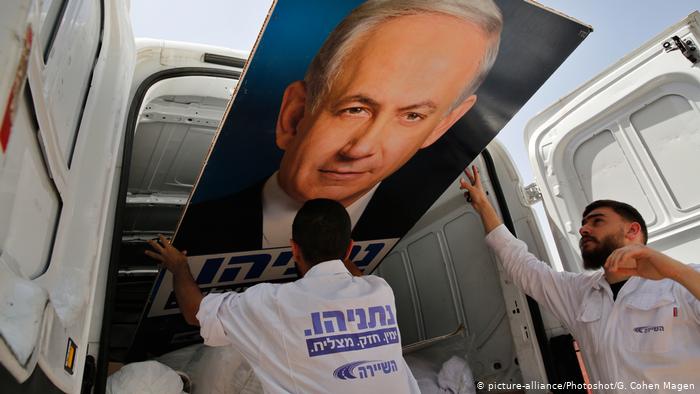 Polls opened on Tuesday in Israel’s parliamentary elections with more than 6 million people eligible to vote.

The election is billed as the toughest challenge yet for Prime Minister Benjaming Netanyahu, who has been rocked by corruption probes.

Netanyahu, who leads a right-wing party, has attempted to garner support by targeting Arab Israelis and others. In a bid to shore up support on the right, he vowed to annex Israeli settlements in the occupied West Bank. Far-right parties have long sought such pledges.

His centrist challenger, Gantz, has instead promised to support a “globally backed peace agreement” to the Israeli-Palestinian conflict that would still allow Israel to exercise some form of jurisdiction in settlements.

Netanyahu is a right-of-center Israeli politician who has held the premiership for four mandates. However, over the years, he has started to employ populist tactics, like those used the US President Donald Trump, to win over voters.

In the 2015 election, Netanyahu won the election by galvanizing last-minute voters, alleging on election day that “Arab voters are heading to the polling stations in droves” and that “left-wing NGOS are bringing them in on buses.”

Read more: Why the world is watching Israeli TV series

Every evening, DW’s editors send out a selection of the day’s hard news and quality feature journalism. You can sign up to receive it directly here.