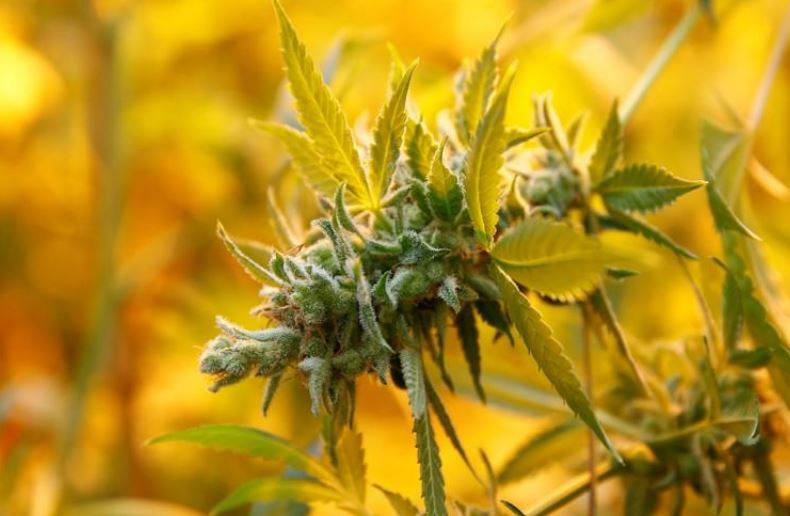 InterCure, a holding company of small medical firms that bought medical cannabis developer Canndoc in September, is in the process of hiring bankers, preparing a prospectus and meeting with potential investors, Rabinovitch told Reuters.

“We consider ourselves a pharma grade cannabis leader and the major market for pharma players is Nasdaq,” Rabinovitch said, declining to say how InterCure will raise.

InterCure, whose chairman is former Israeli Prime Minister Ehud Barak, is already traded in Tel Aviv with a market capitalization of 437 million shekels ($117 million) after its shares have risen 1300 percent so far this year to 5.30 shekels.

Last month, the company raised 45 million shekels ($12.1 million) in a private funding round led by Rabinovitch and joined by Gary Fegel, the founder of private equity firm GMF Capital. Last week it raised another $5 million with participation from Adam Neumann, CEO and co-founder of WeWork.

The company sells from a farm in the north of Israel, but it is building farms in 10 other countries in Europe and elsewhere to take advantage of new regulations that recognize medical cannabis as a drug that can be prescribed by a doctor and picked up at pharmacies.

At the same time, Israel’s medical cannabis industry is awaiting the approval of government export licenses.

Rabinovitch said InterCure is expanding Canndoc’s production to 100 tonnes in the next 18 months, from about 5 tonnes now. “It’s a big number and will make us one of the biggest players in the world so we need (more) capital,” he said.

In meeting investors, he said that some initially have concerns but become more receptive once they understand the company works with doctors and pharmacies and their product is a regular medicine.