The website, citing a report on a Hamas website, said Egyptian prisoners in Israel sent a letter to Araby asking for their release in a prisoner swap for Grapel. The Egyptian prisoners were arrested for participating in the resistance movement against Israeli occupation in Palestine, according to the website.
The website quoted what it described as informed sources saying Araby refused to meet Deputy Foreign Minister Danny Ayalon and the Israeli consul in Egypt, among other officials, while Grapel was still being interrogated. He sent the ministry official in charge of Israel to meet with the consul, the site reported.
Grapel, 27, who was in Cairo volunteering at a refugee agency, was arrested on spying charges earlier this week.
The Arutz Sheva article called him, "an ardent Zionist who also loves Arabic culture and believes peace is possible between Israelis and Arabs."
According to the site, "He resides in Queens but came to Israel on his own in 2005 to enlist to the IDF [Israeli Defense Forces]. He had majored in international affairs at Johns Hopkins University, also studying Arabic."
Araby had allegedly sent a message to Israel saying that the issue was non-negotiable because it affects national security.
A report issued by the Palestinian Ministry of Prisoners said there are 21 Egyptians detained in Israeli prisons and released a list of their names.
Translated from the Arabic edition.
Tags
Ilan Grapel Israeli spy 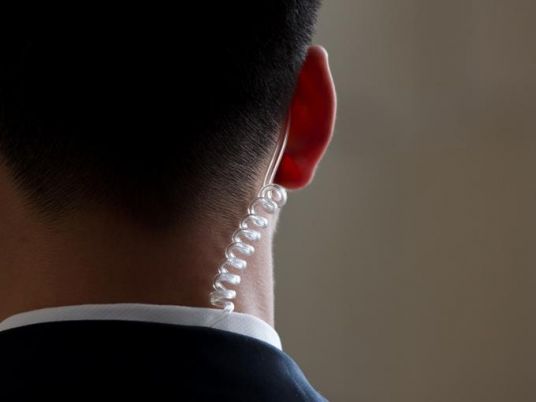 Israeli spying on US at ‘alarming level’

Reports: Israeli spy to be exchanged with Egyptian prisoners Wednesday