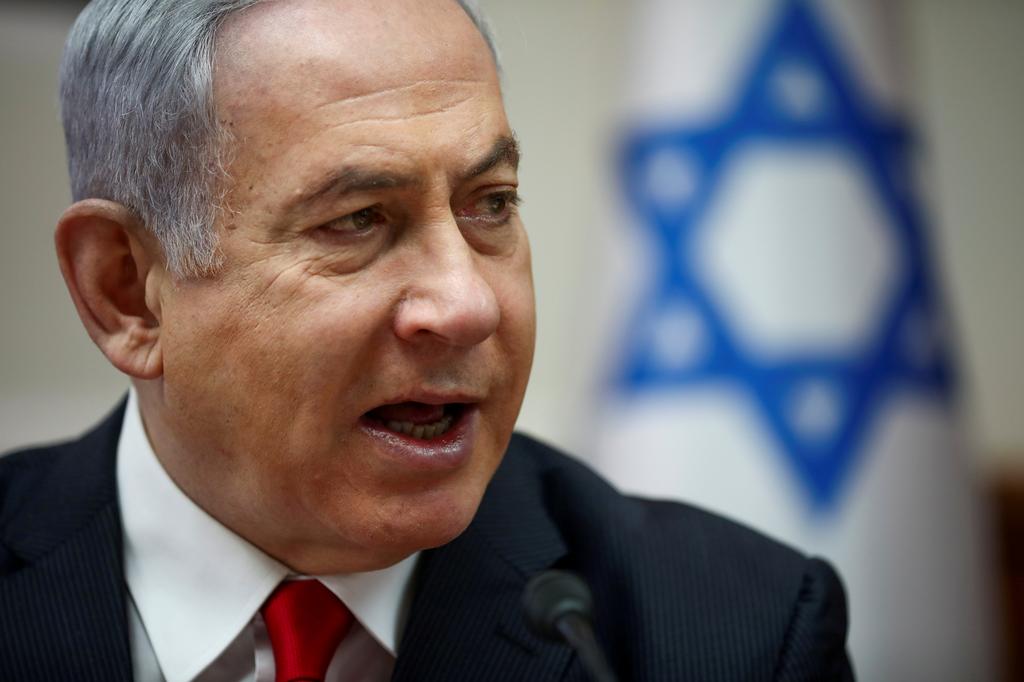 JERUSALEM (Reuters) – Israel’s Supreme Court began a two-day hearing on Sunday to determine whether Prime Minister Benjamin Netanyahu, who has been indicted for corruption, will be allowed to form a new government.

A ruling against Netanyahu would likely trigger a snap election, the fourth since April 2019, as the country grapples with the coronavirus crisis and its economic fallout.

Netanyahu and his main rival Benny Gantz signed an agreement last month to form a unity government under which they would take turns leading Israel after three elections that neither of them won.

In power for more than a decade and currently head of a caretaker government, right-wing Netanyahu will serve as prime minister of a new administration for 18 months before handing the reins to centrist Gantz, according to the unity deal.

But several groups, including opposition parties and democracy watchdogs, have petitioned the country’s highest court to nullify the deal and bar Netanyahu from leading the government, citing the criminal proceedings against him.

Responding to the petition, Israel’s Attorney General Avichai Mandelblit said there was no sufficient legal ground to disqualify Netanyahu.

Some Israeli analysts have said the court, cast by Netanyahu loyalists as liberal and interventionist, was unlikely to bar the premier from heading a new government. A ruling is expected to be announced by Thursday.

Netanyahu, Israel’s longest-serving prime minister, was indicted in January on charges of bribery, fraud and breach of trust. He denies any wrongdoing in all three cases against him and has said that he is a victim of a political witch-hunt.

Netanyahu’s trial is due to start on May 24.

Israeli law says a prime minister under indictment is not obligated to step down until a final conviction.

Netanyahu is suspected of wrongfully accepting $264,000 worth of gifts from businessmen, which prosecutors said included cigars and champagne, and of promoting regulatory favours in alleged bids for improved coverage by a popular news website and Israel’s best-selling newspaper.

If convicted, he could face up to 10 years in prison on bribery charges and a maximum three-year term for fraud and breach of trust.

Israelis protest at court ahead of anti-Netanyahu petitions