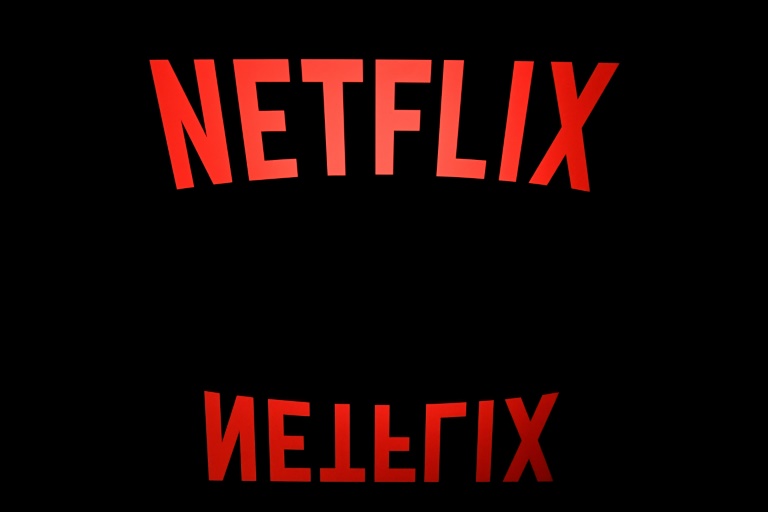 Italy is to introduce an obligatory delay between Italian films screening in cinemas and being shown on streaming services like Netflix, in a bid to protect its domestic film industry.

The law comes after the thorny issue reared its head at this year’s Venice Film Festival, where several films came from US streaming giants Netflix or Amazon, including the festival’s Golden Lion winner “Roma”.

Mexican director Alfonso Cuaron’s movie was the first by Netflix to win a major festival prize. Thanks to its festival success, it will start being released in theaters around the world on November 21 and then on Netflix on December 14.

In contrast, France’s Cannes Film Festival opted only to accept films with a guaranteed cinema release, in a bid to protect theaters.

French law says there must be a 36-month interval between when a film is shown in theaters and when it can be shown by a streaming or Subscription Video on Demand (SVOD) service.

The result is that streaming producers have to wait 36-months before being able to show their films on their own platform, if they also show them in cinemas.

As a result, the Venice festival drew several famous directors with made-for-streaming products, including the Coen brothers, Paul Greengrass and Cuaron, who could not compete at Cannes, drawing ire from many in Italy’s film industry.

They slammed what they saw as an attack on film theaters, saying that any festival winner should be available to a broader public than just Netflix subscribers.

Italy’s film industry appealed to Culture Minister Alberto Bonisoli to rule on the matter and introduce a law stipulating a “statutory window” between cinema and streaming release.

France’s 36-month stipulation is the strictest in the world, with most other countries deciding for themselves, or allowing studios, producers and broadcasters to negotiate on a case-by-case basis.

Bonisoli, from the anti-establishment Five Star Movement, this week announced the new law, already billed as “anti-Netflix” by the Italian press, which requires all Italian-made films to be shown in cinemas before they are streamed.

The law enshrines the current practice of a 105-day delay and adds some flexibility, as the delay can be slashed to 60 days for films shown in fewer than 80 cinemas or viewed by fewer than 50,000 people in the first three weeks.

“With this decree, we are pushing some films to go directly, or more rapidly, towards easier commercialization,” Bonisoli said.

At the same time “it’s important to protect theaters, which to keep operating need films that can guarantee an income.”

The head of Italian showbusiness association Agis, Carlo Fontana, said that the new law protects against “unfair competition (from streaming services), which could have created a dangerous short-circuit”.

“Streaming giants like Netflix make a lot of money in Italy without creating any jobs, while their (budget) policy is far from transparent,” Francesco Rutelli, a former mayor of Rome who presides over Italy’s cinema and audiovisual association Anica.

Nevertheless, he told the Il Messagero newspaper, “blocking the path of Netflix or other platforms, which will only increase in numbers, is as illusory as it is useless.”

Nigeria sees a rush to get Nollywood online