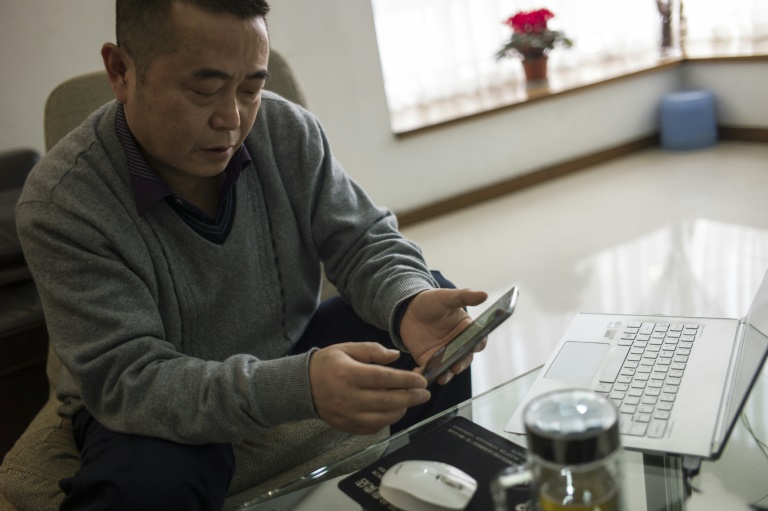 China’s first “cyber-dissident” Huang Qi is in danger of dying under police custody if he does not receive medical treatment for a host of severe health conditions, human rights groups warned on Monday.

Huang, 55, who was arrested in 2016 for “leaking state secrets”, is currently being held in Mianyang Detention Center in southwestern Sichuan province, according to his mother.

The website, which has reported on local corruption cases, police brutality, and other topics rarely seen in ordinary Chinese media, is blocked in mainland China.

According to human rights organisations, Huang suffers from chronic kidney disease, hydrocephalus or accumulation of fluid in the brain, and heart disease.

“Huang Qi’s current condition is extremely urgent,” his 85-year-old mother, Pu Wenqing, who traveled to Beijing in October to make a case for her son, told AFP.

“I don’t want my son to die in prison. I hope the authorities will let him receive medical treatment,” she said, adding that he has been denied medical bail despite multiple pleas.

Citing Huang’s lawyer, the organisations said that the Chinese dissident is not receiving adequate medical care in detention, and his condition is so dire that there is an “immediate threat to his life”.

“The Chinese government must immediately and unconditionally release Huang, who has been detained solely for the peaceful exercise of his right to freedom of expression, and end its policy of denying prompt medical treatment to prisoners of conscience, which is a form of torture,” the statement said.

Huang’s work has repeatedly drawn the ire of Chinese authorities.

In 2009, Huang was sentenced to three years in prison after campaigning for parents of children killed in the 2008 Sichuan earthquake, which left nearly 87,000 people dead or missing.

In 2014, Huang and at least three citizen journalists that contribute to 64 Tianwang were detained by police after the site reported on a woman who set herself on fire in Tiananmen Square.

There is currently no trial date set for Huang.

The rights groups cite the cases of other human rights defenders and ethnic group activists who died in recent years due to a lack of prompt medical care.

Liu died in a hospital in northeast China while still under custody after receiving medical parole from an 11-year sentence for “subversion”.