Speaking to the privately-owned ONTV channel Tuesday, Assem Abdel Meguid said displaying a woman's beauty is illegal in Islam, but the leaders would not try to force presenters to wear a veil.
Jama'a al-Islamiya is the largest of the former jihadist movements in Egypt. In the 1990s, the group carried out terrorist attacks on tourists, government officials and others.
On Monday, it announced it would launch a political party called Development and Construction.
The group’s leaders renounced violence and jihadist ideas years ago, apologizing for the attacks.
Meguid added that all the well-known Islamic figures don’t receive women whose appearance does not respect the leaders' religious stance, referring to the former grand sheikh of Al-Azhar, who was always interviewed by veiled presenters.
Meguid said Islamic rules ban women from assuming power.
“We, as an Islamic movement, are committed to what God and the Prophet have ordered us with," he said.
Tags
Development and Construction Jama'a al-Islamiya jihadist 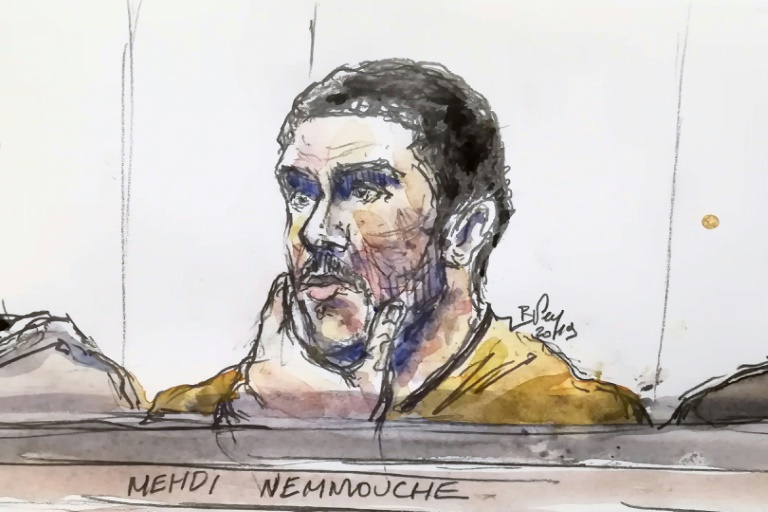 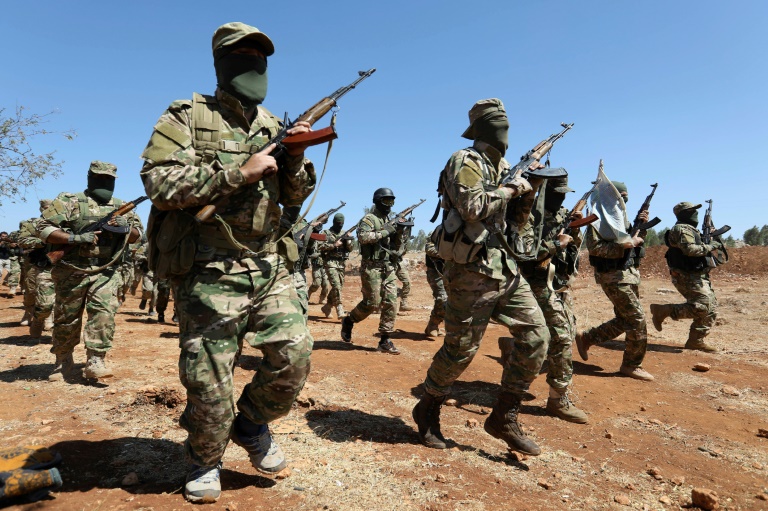 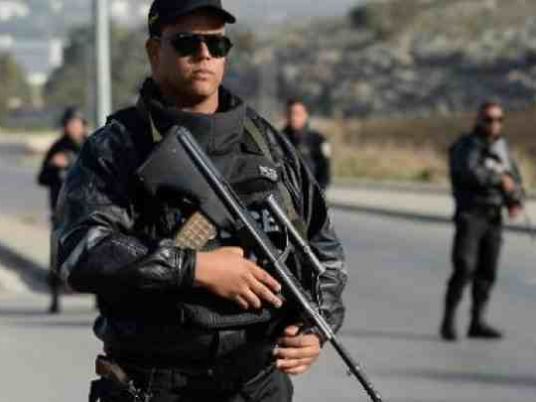 Two militants blow themselves in Tunisia