The film stood out in a crowded season, as Eid is especially known for being competitive as most movies make their debut during the holiday.

Produced by Al-Sobki, written by Peter Mimi and starring Karara, “Harb Karmouz” takes viewers back to the time of the British invasion of Egypt. The story revolves around General Youssif al-Masri, who finds himself in a pickle after an Egyptian girl is raped by the son of a high ranking British official.

Karara managed to cement his name as an A-lister during the past few years. Last year his series “Kalabsh Part 1” , in which he also played an officer named Selim Al-Ansary, was the most viewed Ramadan series, taking over series starring stars such as Adel Imam. This Ramadan, he came back as Selim Al-Ansary in “Kalabsh 2”. His series’s first episode was the first to exceed one million views in less than a day.

In “Kalabsh 2”, Al-Ansary battles with ISIS who kill all of his family.

Kalabsh also starred Rogina  and Mahmoud Al-Bezzawi, in addition to Hala Fakher. It was also directed by Peter Mimi. 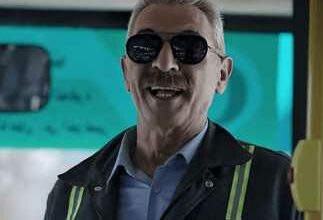 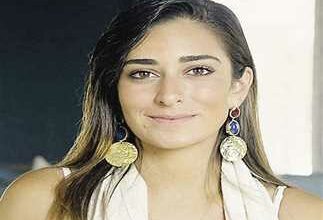 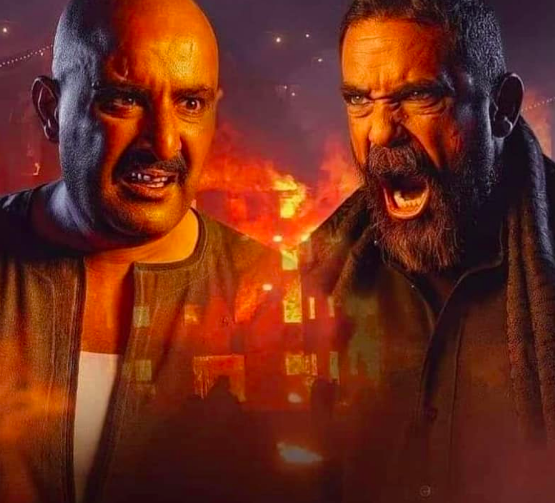