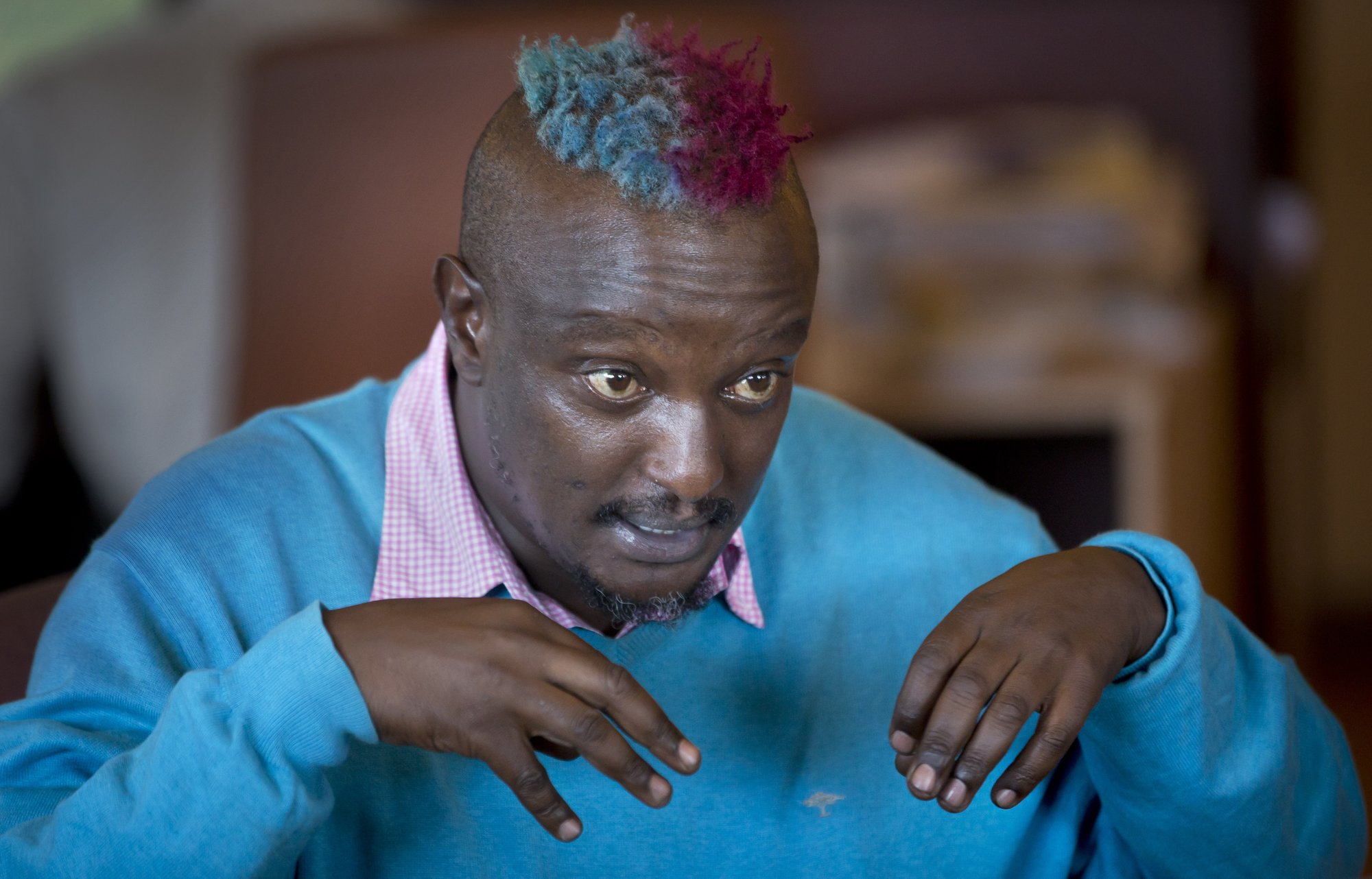 The Kenyan author died Tuesday night in Nairobi after an illness, Tom Maliti, the chairman of the Kwani Trust which Wainaina founded, told The Associated Press.

Wainaina, who won the 2002 Caine Prize for African Writing, was a key figure in the artistic community who promoted local authors. Friends and supporters in an outpouring of tributes on Wednesday shared his work including his biting essay “How to Write About Africa.”

It quickly became one of Granta magazine’s best-loved essays, the magazine said Wednesday. “As a student, he sent the magazine a strongly worded letter condemning our 1994 Africa issue,” the magazine tweeted on Wednesday. “His ironic critique was so incisive and true that we published it.” He became a frequent contributor.

Wainaina also helped to create tolerance for the LGBT community by coming out publicly in 2014 as gay in Kenya, a country where laws still criminalize homosexual behavior. He also revealed he was HIV-positive. He published a painfully honest essay online to mark his 43rd birthday.

He said he came out to help preserve his dignity.

“All people have dignity. There’s nobody who was born without a soul and a spirit,” he said, in an interview with The Associated Press in January 2014. “There is nobody who is a beast or an animal, right? Everyone, we, we homosexuals, are people and we need our oxygen to breathe.”

In the interview, Wainaina, who dyed his hair in rainbow colors, lashed out at laws against homosexuality in Nigeria and Uganda. He also criticized Russian President Vladimir Putin, who promoted legislation banning “gay propaganda” aimed at youth.

“I can’t sleep at night because there are people who I may know or who I don’t even know … who may be dying or being beaten or being tortured right now in a Nigerian cell or three weeks ago in a Ugandan one,” he said.

After he came out, Time magazine in 2014 named him one of the “100 most influential people.” Fellow author Chimamanda Ngozi Adichie wrote there that Wainaina “demystified and humanized homosexuality,” saying he decided to speak openly after the death of a friend: “He felt an obligation to chip away at the shame that made people like his friend die in silence.”

Wainaina’s death comes just days before a long-awaited court ruling in Kenya on Friday on whether to abolish laws that criminalize homosexual behavior. Kenyan laws, like in many other African countries that outlaw same-sex relations, are vestiges of British colonial rule.

British travel writer invites the world's people back to Egypt