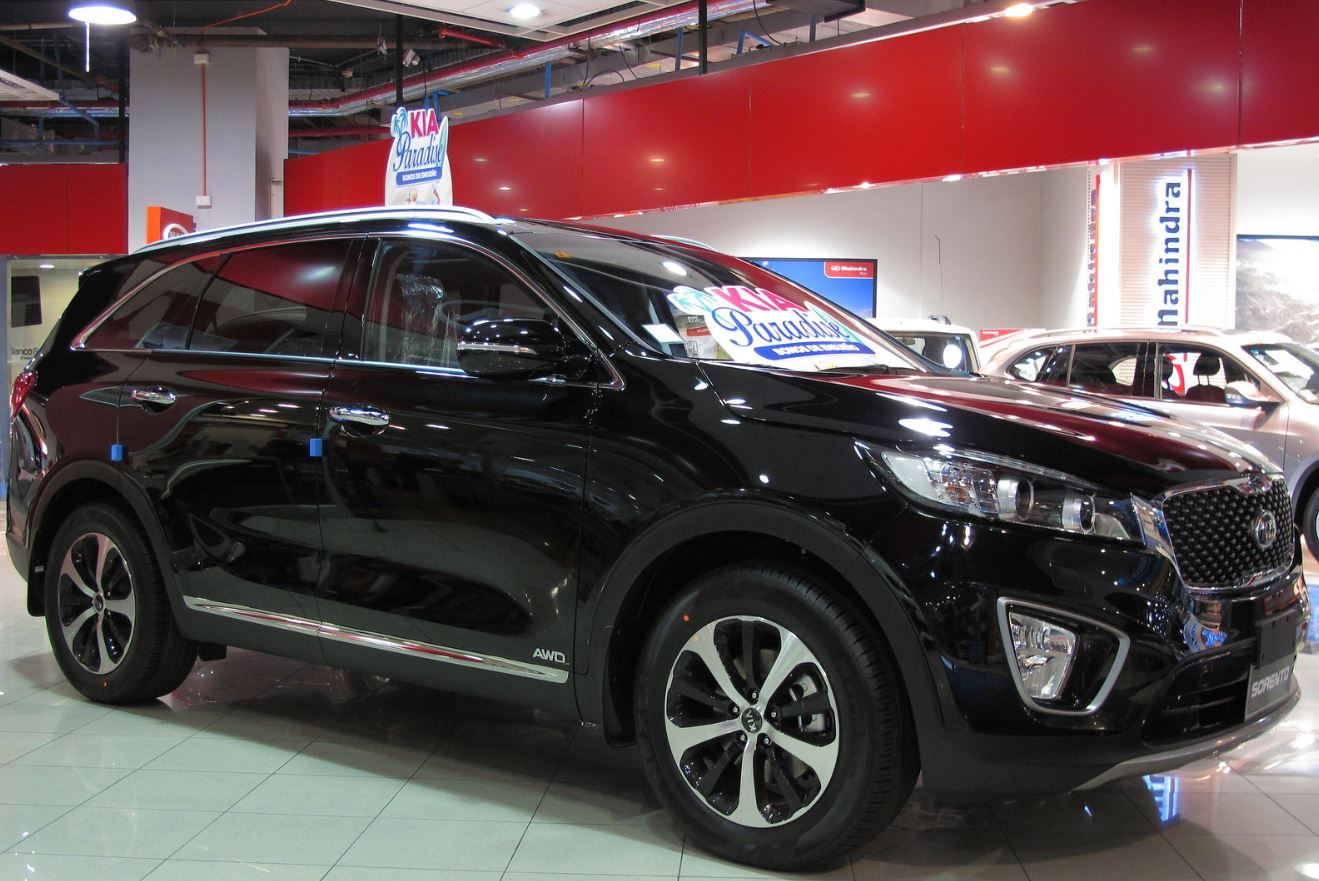 On Sunday, Egypt’s Minister of Trade and Industry Amr Nassar spoke at the inauguration ceremony of Kia Sorento’s first assembly line in the country.

“The ministry has an ambitious plan to upgrade the automotive industry and its feeder industries, by offering more investment incentives to attract the world’s largest companies to the Egyptian market, and to benefit from the many privileges it has – especially in international trade agreements.”

Nassar gave examples of international agreements signed with Egypt, such as the Greater Arab Free Trade Area (GAFTA), the EU-Egypt Association Agreement, and the EFTA, COMESA, and Mercosur agreements, which provide a market of roughly 1.8 billion people. This number is expected to reach 2.2 billion, after Egypt concludes the EAU agreement, and then 2.6 billion after concluding the African Free Trade Area negotiations.

The automotive industry is one of the main industries that underpin the Ministry of Commerce and Industry’s plan to promote industrial development and foreign trade, Nassar continued. He pointed out that Egypt possesses all the necessary resources to be a major platform for manufacturing and assembling cars, at the regional and international level.

The minister regarded the inauguration as a great achievement to the automotive industry, as the company plans the ratio of Egyptian local components in their vehicles to be over 45 percent.

Nassar pointed out that Egypt has 170 auto companies operating on market, including 19 companies that manufacture and assemble cars of all kinds, from passenger cars, to buses, microbuses, minibuses and trucks, in addition to over 150 companies engaged in the manufacture of auto components. These companies supply components to automotive assembly companies both in Egypt and abroad.

“The inauguration of the Kia [Sorento] assembly line in Egypt is crowned by years of hard work and absolute commitment. The entry of a large company like Kia into the Egyptian market…is not just a practical translation of our vision, but a benefit to the Egyptian economy, as it would increase production and provide vast job opportunities,” Nassar concluded.

Egypt increases price of the customs dollar for non-essential goods