Facebook Twitter LinkedIn
The Kremlin on Friday angrily condemned France's Charlie Hebdo satirical magazine for publishing political cartoons on the Egypt plane crash in which 224 people died, most of them Russian tourists.
"In our country we can sum this up in a single word, sacrilege," President Vladimir Putin's spokesman Dmitry Peskov told journalists.
"This has nothing to do with democracy or self-expression. It is sacrilege."
The Kremlin spokesman called the cartoons "unacceptable" but said Russia would not make an official complaint.
One cartoon shows debris and human remains raining down on an armed IS militant, with the caption: "IS: Russian aviation is intensifying bombardments," a reference to its air strikes in Syria.
Another shows a skull with a pair of sunglasses hanging off it with the crashed plane in the background.
It is titled "The dangers of Russian low-cost airlines", and the speech bubble says "I should have taken Air Cocaine," a reference to a current scandal over French pilots smuggling drugs from the Dominican Republic.
Jihadist gunmen shot dead 12 people in an attack on Charlie Hebdo's offices in January enraged at its cartoons of Prophet Mohammed.
On Russian-language Twitter, hashtags "Charlie Hebdo" and "I'm not Charlie" were among the top trends on Friday.
Writing on Twitter, the lower house of parliament's international affairs chief Alexei Pushkov asked: "Is there any limit to Russophobia on the pages of Western media?
"As the whole world comforts us, Charlie Hebdo preaches its vile right to sacrilege."
Russian state television news gave lengthy coverage to criticism of the Charlie Hebdo cartoons, which it did not show.
"It's not satire but filthy mockery," said the deputy speaker of the lower house, Ivan Melnikov, in televised comments.
"Is anyone else 'Charlie'?" asked foreign ministry spokeswoman Maria Zakharova on Facebook, referring to the message "Je Suis Charlie" circulated by the magazine's supporters after the massacre.
Russian 'manipulation
But the magazine's editor-in-chief Gerard Biard hit back, slamming the Kremlin for "using Charlie Hebdo to create a controversy where none exists — which is the usual manipulation you get from totalitarian regimes."
Russian authorities had also tried to misrepresent it when Putin opponent Boris Nemtsov was shot near the Kremlin in February, he claimed.
"This is not new… They said he (Nemtsov) was killed because he supported Charlie Hebdo," Biard told AFP, referring to claims that Moscow had attempted to deflect the blame onto Islamist militants.
"This magazine is supposed to be irreverent. And we respect the values of democracy and freedom of expression which the Russian powers that be in this case do not," he added.
"Their argument about sacrilege is absurd. Are we supposed to no longer comment on the news in a different way or to say nothing more than it's sad? If so that becomes a problem for freedom of expression."
The French foreign ministry had earlier said in a statement that "journalists are free to express their opinions in France, the authorities do not get involved."
The cartoons, published on Wednesday, have not been widely covered in French media, which is accustomed to the magazine's tendency to push the boundaries.
Both Washington and London say a bomb may have downed the Russian plane carrying tourists from the Sinai Peninsula resort of Sharm el-Sheikh while up until Friday, Cairo and Moscow had sought to downplay the suggestion of an attack.
Tags
Charlie Hebdo cartoons Egypt crash Kremlin slams 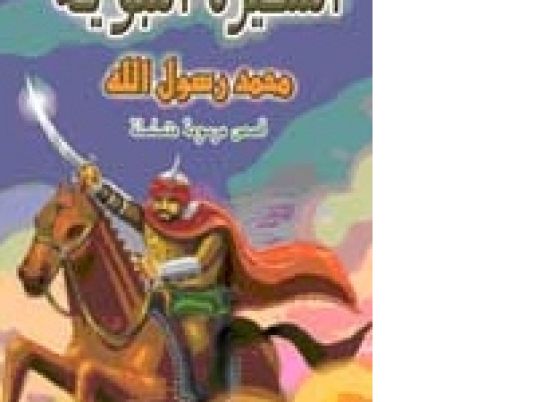 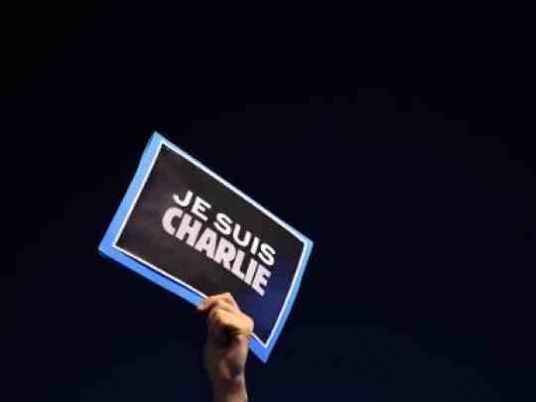 Iran bans paper for ‘I am Charlie’ headline: state media 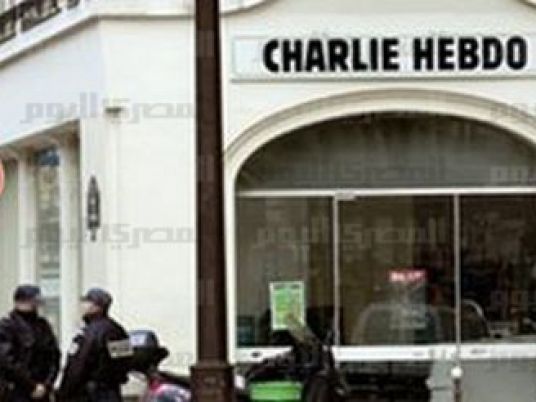 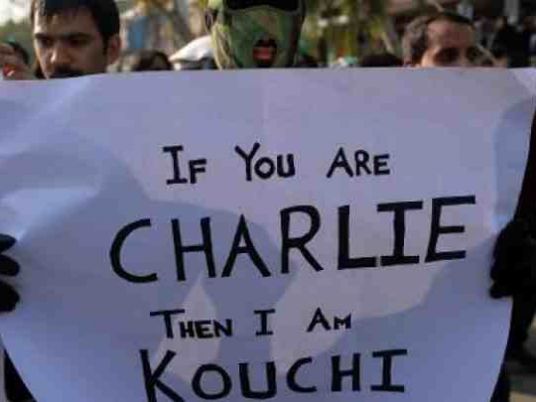