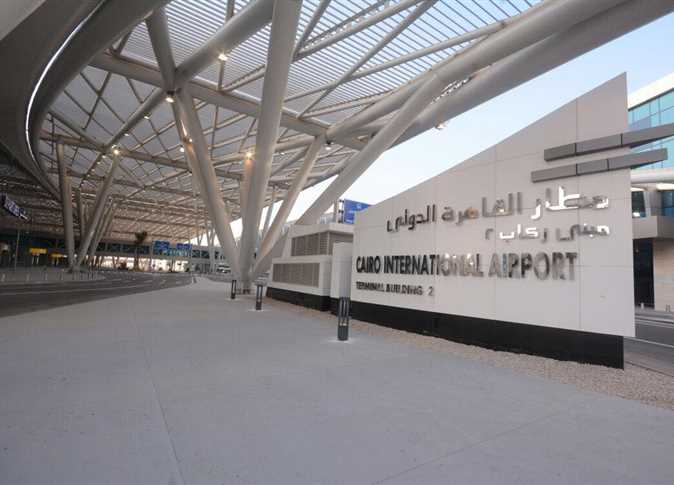 Diplomatic sources from the Kuwaiti embassy in Cairo on Sunday refuted claims that Kuwait was planning to evacuate its citizens from Egypt.

The embassy had issued a statement on Saturday urging its citizens in Egypt “communicate with it (the embassy) to organize their return to the country as soon as possible.”

No evacuation is planned for the time being, however, and no one asked Kuwaiti nationals to leave Egypt, the Kuwaiti newspaper “al-Rai” quoted the diplomatic sources.

The sources explained that there were citizens with booked tickets prior to the flight suspension who wished to return, and so the embassy provided two planes from Kuwait Airways in the Cairo International Airport.

Cairo Airport sources said a flight took off at the request of Kuwaiti authorities carrying Kuwaitis with tickets booked before the flight suspension.

The embassy added that Kuwaiti nationals with return tickets during the flight suspension period should head to the embassy headquarters.

On Friday Kuwait announced it would suspend flights to Egypt, the Philippines, Syria, Lebanon, Sri Lanka, Bangladesh and India.

This suspension will last a week as Kuwait prepares the necessary equipment to conduct checkups on arrivals coming into the country, as part of efforts to curb the outbreak of coronavirus in Kuwait.

The General Administration of Civil Aviation in Kuwait suspended all incoming and outgoing flights to the seven countries starting March 7.