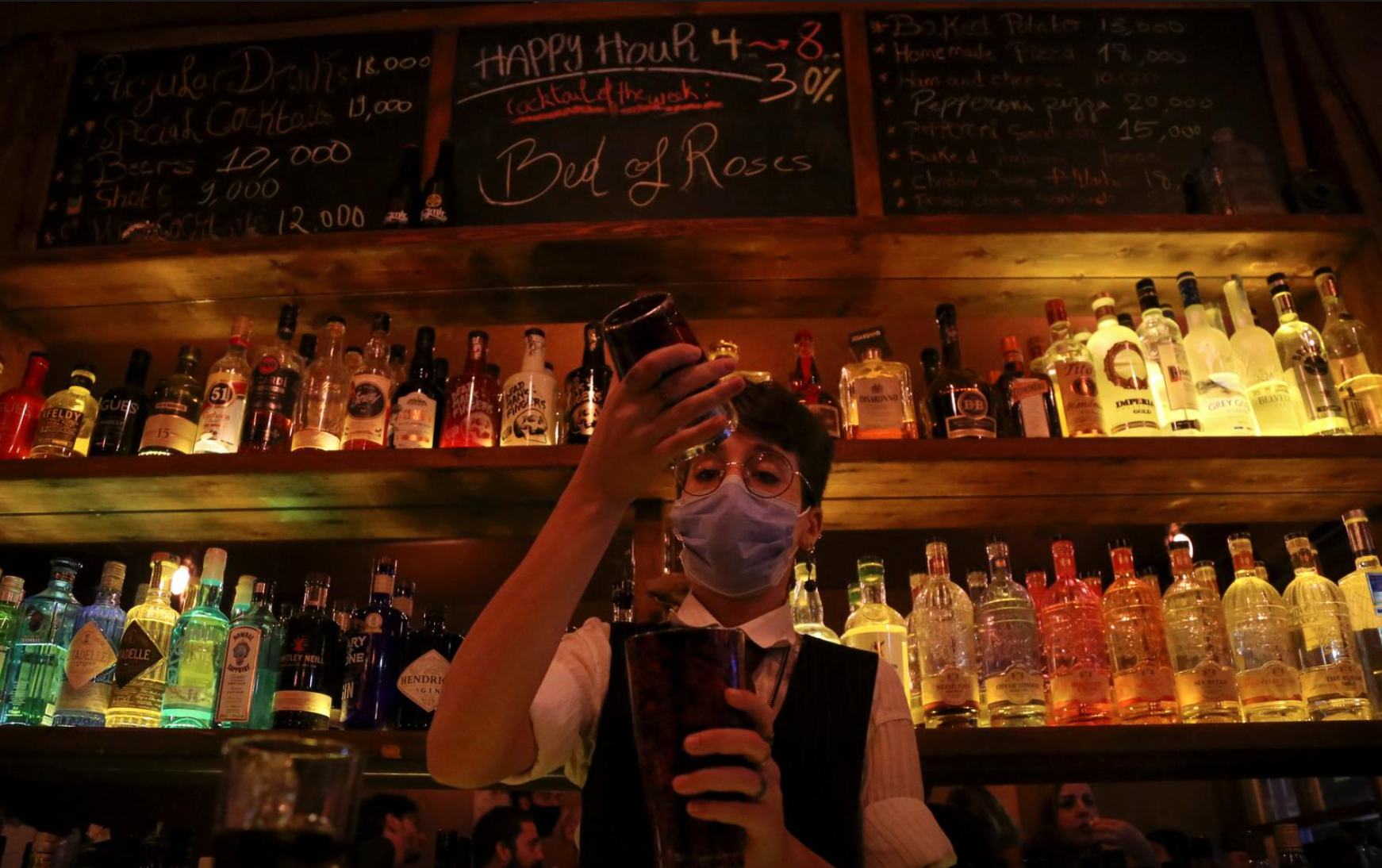 BEIRUT (Reuters) – Lebanon said on Sunday it will close bars and nightclubs to help contain the COVID-19 outbreak which has killed more than 450 people in a country also reeling from financial crisis and an explosion in Beirut two months ago.

The Interior Ministry shut bars and nightclubs until further notice and enforced local lockdowns on 169 villages and districts across the country, up from 111 last week.

It also reiterated a 1 am-6 am curfew as well as a ruling, which has not been universally observed, that masks must be worn when travelling.

There have been 52,558 infections and 455 coronavirus-related deaths reported in the country here since the pandemic began. With a population of just 6 million, Lebanon has been reporting more than 1,000 cases daily in the last few days.

Hospital intensive care units have reached a critical 82 percent of capacity, according to the World Health Organization. Meanwhile, the virus continues to spread in overcrowded prisons, public hospitals and cities, where mask-wearing remains lax.

Lebanon is battling the pandemic while facing its worst economic crisis since a 1975-1990 civil war.

Its financial system has been paralysed since last year, its currency has crashed by 80% percent, and banks have severely restricted withdrawals. The economic meltdown was compounded by the explosion on Aug. 4 that wrecked a swathe of Beirut, killing nearly 200 people and damaging several hospitals.