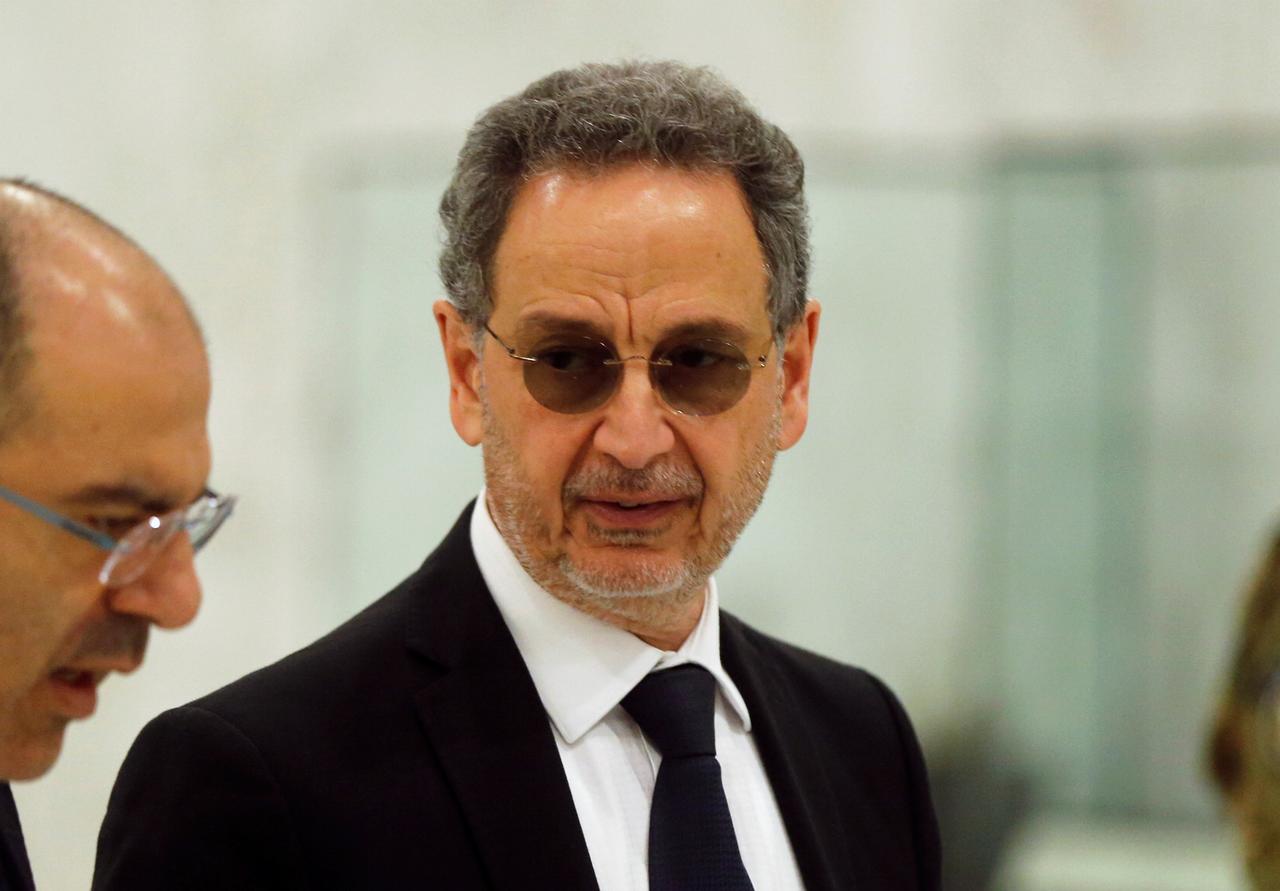 BEIRUT (Reuters) – Negotiations to restructure Lebanon’s foreign currency debt should not last more than nine months if well-intentioned, the economy minister told a local broadcaster, as the country headed for its first sovereign default.

Hit by a major financial crisis, Lebanon declared on Saturday it could not pay forthcoming maturities – the first of which is a $1.2 billion bond due on Monday. The prime minister called for fair restructuring negotiations.

The default will mark a new phase in a crisis that has hammered the economy since October, slicing around 40% off the value of the currency, denying savers free access to their deposits and fuelling unemployment and unrest.

The financial crisis is seen as the biggest risk to Lebanon’s stability since the end of the 1975-90 civil war.

Face-to-face negotiations between Lebanon and bond holders are expected to begin in about two weeks, a source familiar with the matter told Reuters.

Prime Minister Hassan Diab, in a televised address to the nation on Saturday, said foreign currency reserves had hit a “critical and dangerous” level and were needed for basic imports. Lebanon had therefore suspended the March payment.

The financial crisis came to a head last year as capital inflows slowed and protests erupted over decades of state corruption and bad governance.

“The negotiation process will last for months and if we have good intentions will not go on for more than nine months,” Raoul Nehme, the economy minister, told broadcaster al-Jadeed in comments published on its website overnight.

“The government is now waiting for the position of the Eurobond holders,” Nehme said, adding that he expected them to adopt “positive” positions.

Referring to the possibility of Lebanon being sued abroad, he said creditors may bring legal cases against the central bank but would not win.

Lebanon has some $31 billion in dollar bonds that sources say the state wants to restructure.

Lebanon’s public debt has reached around 170 percent of gross domestic product, meaning the country is close to being the world’s most heavily indebted state, Diab said.

Lebanon’s banks, big holders of the debt, are ready to talk with foreign creditors as the government seeks to restructure, a source familiar with the matter said on Saturday.

There was no timetable yet for any restructuring and the discussions with foreign creditors are likely to start slowly, the source said. The Lebanese banking association has appointed Houlihan Lokey as financial adviser to help with the process.

There has been no sign of a bailout from foreign states that aided Lebanon in the past. Western governments insist Beirut first enact long-delayed reforms against waste and corruption.

Many analysts believe the only way for Lebanon to secure financial support would be through an IMF program.

But this is opposed by the powerful, Iran-backed group Hezbollah, which has said conditions the IMF would seek to impose would cause a “popular revolution”.

Lebanon in 'final hours before' declaring it cannot pay its debts: senior MP