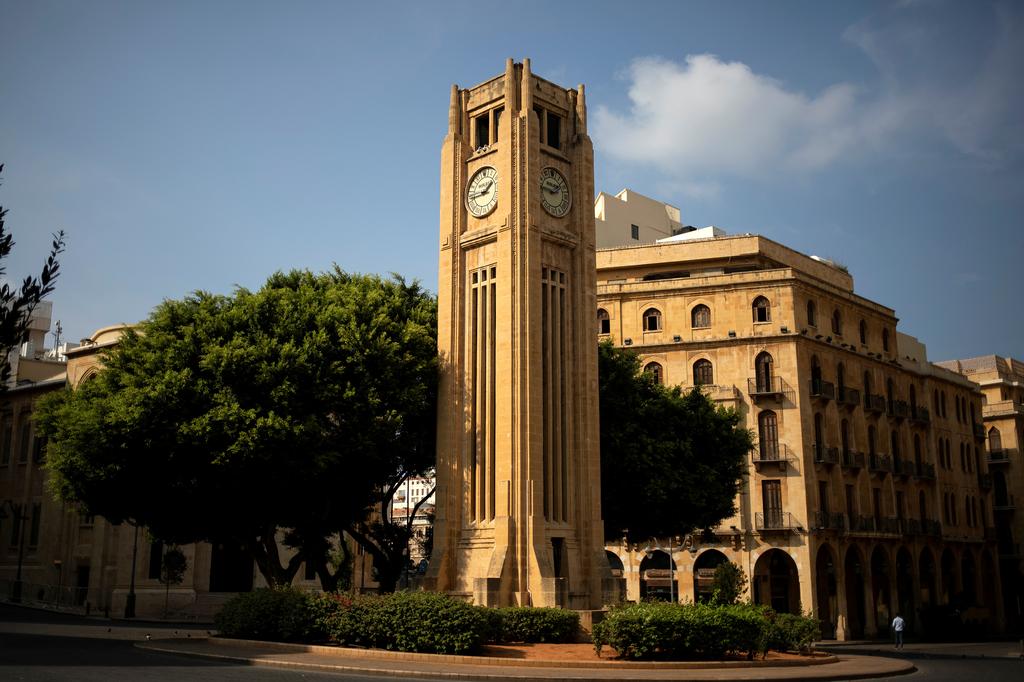 BEIRUT (Reuters) – Lebanon is in “the final hours before” formally announcing it cannot pay its debts, senior MP Alain Aoun said on Saturday, as the president, prime minister and parliament speaker met ahead of an official declaration later in the day.

Sources told Reuters on Friday Lebanon was set to announce on Saturday it cannot make upcoming dollar bond payments and wants to restructure $31 billion of foreign currency debt unless a last-minute deal with creditors could be found to avoid a disorderly default.

Debt default would mark a new phase in a financial crisis that has hammered Lebanon’s economy since October, slicing around 40 percent off the value of the local currency and leading banks to deny savers full access to deposits.

Prime Minister Hassan Diab will announce Lebanon’s decision on the Eurobonds at 6:30 pm (1630 GMT), just two days before the state is due to pay back holders of a $1.2 billion Eurobond due on March 9.

“This unprecedented event is the result of an accumulation of policies, crimes and choices that exhausted the public finances,” said Aoun, a senior figure in the Free Patriotic Movement party founded by President Michel Aoun, his uncle.

“There is no use in crying over the ruins … what is helpful now is starting a rescue plan to get out of the bottom of the abyss as Greece did,” he added, writing on Twitter.

The financial crisis came to a head last year as capital inflows slowed and protests erupted over state corruption and bad governance.

The import-dependent economy has shed jobs and inflation has risen as the pound has slumped, adding to grievances that have fueled protests.