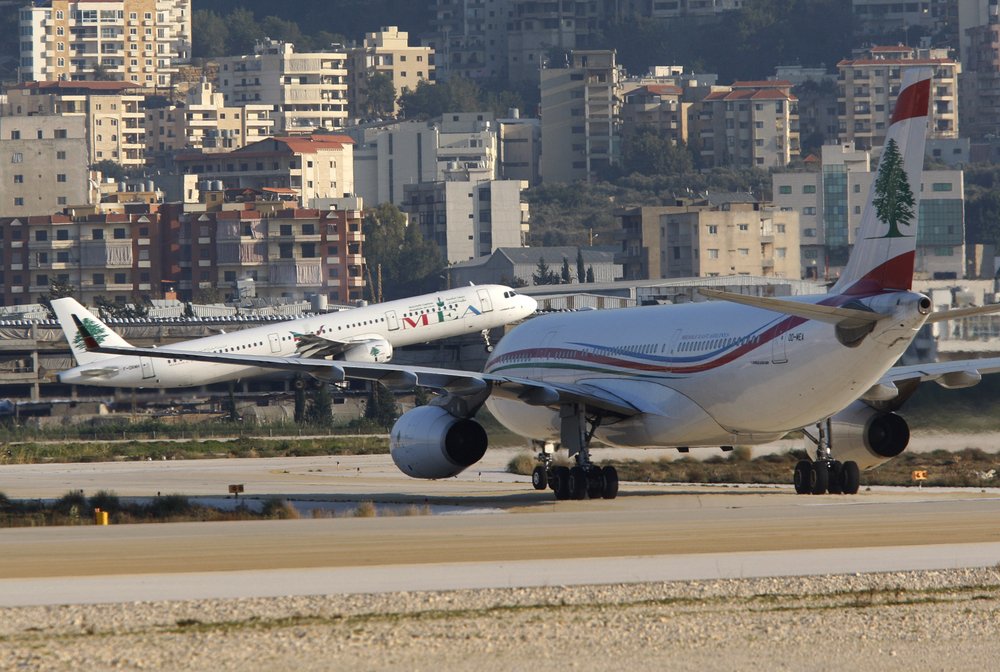 BEIRUT (AP) — With Beirut’s airport partially reopening from a three-month virus shutdown, the government is hoping thousands of Lebanese expatriates will return for the summer — and bring dollars desperately needed to prop up the crashing economy.

But Lebanon’s far-flung diaspora, renowned as entrepreneurs who for years sent their cash home, may no longer be willing to do that.

Many are staying away, appalled at the ruling elite’s handling of Lebanon’s unprecedented economic and financial meltdown and outraged at local banks holding their dollar deposits hostage. Some have stopped sending money, except small amounts to sustain their families. Others are considering cutting ties completely with a corrupt country they say has robbed them of a future.

“If you’re a Lebanese considering visiting this summer, you will think about bringing only what you need to spend while there, not a single penny more,” said Hassan Fadlallah, who has lived since 1997 in Dubai, where he founded a consultancy agency, Brand Lounge.

“I doubt anyone is thinking about investing in the economy, especially when you know the recipient is not worthy of this help,” he said.

Once a beacon of free market growth and fine living, Lebanon is suffering the worst economic crisis in its modern history. The local currency has lost around 80 percent of its value against the dollar on the black market since October and continues to tumble daily. Banks have clamped down on withdrawals and transfers of US dollars. Food prices have soared, businesses and households have been thrown into disarray, salaries and savings are fast disappearing and unemployment has surged.

The crisis stems from decades of systematic corruption and mismanagement. Public frustration exploded into street protests in October demanding the entire leadership go. Now, a slide into violence is feared amid mounting poverty and sectarian tensions.

Still, political leaders appear unwilling to act, instead squabbling and trading blame. Talks with the International Monetary Fund over a bailout have faltered over the inability to implement pledges to combat corruption and instill reforms.

For years, millions of Lebanese abroad helped keep their native land afloat by sending remittances that once amounted to 12.5 percent of GDP.

Lebanese politicians are pleading with them to come to the rescue again. Prime Minister Hassan Diab on Tuesday called on them to “come with dollars.” Christian party leader Samir Geagea suggested each expatriate family abroad to “adopt” a family in Lebanon for US$200 a month to stave off hunger. One lawmaker sparked outrage by saying Lebanon is now “cheap” in an attempt to attract expatriates and tourists after the currency collapse.

Visits home are a summer tradition for Lebanon’s expats. The airport, closed since mid-March, starts operating Monday at 10 percent capacity, welcoming around 2,000 passengers a day.

Nabil Bou Moncef, editor in chief of Lebanon’s An-Nahar newspaper, said he expected very limited numbers of Lebanese to visit, and any dollars they bring will be held onto by relatives like “gold,” rather than being injected into the economy.

“The Lebanese people are being subjected to a systematic and organized theft by the ruling oligarchy and the banks on daily basis,” he said. “No one wants to contribute to this cycle anymore.”

The diaspora is estimated at about three times the population at home. Large communities are found everywhere, from Australia and Africa to Canada, Latin America and Europe. About 400,000 Lebanese work in oil-rich Gulf countries.

Their billions have helped keep the local economy liquid. The Central Bank has kept the pound stable at 1,507 to the dollar since 1997, thanks to heavy borrowing at high interest rates. That encouraged expats to send money home, buy property and deposit in local banks.

Now the currency has spiraled to around 9,000 to the dollar on the black market. Capital controls have locked up dollars in bank accounts, uniting both rich and poor in anger.

Many in the diaspora have been agonizing on social media how to send money to relatives without going through transfer shops and local banks.

“I am definitely not handing my hard-earned money to our corrupt government on a silver platter so they can perpetuate their corruption,” posted Elie Fares, a Lebanese doctor based in Philadelphia.

In a Twitter thread, he lamented how his parents who have invested all their lives in Lebanon are now dependent on their expat son.

“I was on the phone with my parents the other day. My mom hasn’t seen me in over a year, and all she kept saying is, ‘Thank God you left, there is no future here.’ It breaks my heart when their voices break.”

Many now fear a new wave of emigration by Lebanon’s middle class, once the global pandemic subsides and the world’s economy picks up.

TV host Ricardo Karam, who has made a career out of interviewing successful expats, said Lebanon’s talented youth and business elite are prevented from succeeding in their own country.

“Amid this meltdown […] I am saddened by the lack of any vision to benefit from this elite,” he posted. “Instead of steering the ship, the rudder has been left to those who will enter the dustbin of history.”

Fadlallah, the Dubai consultancy CEO, said he is still contemplating whether to make his summer family visit to Lebanon. He considers himself lucky — he managed to transfer his savings out of Lebanon in September, right before the crisis began.

He says that after what was effectively a Ponzi scheme, it will take years before people regain confidence in Lebanese banks and institutions, if at all.

“You need faith, credibility and trust for the country to begin recovering,” he said. “They do not exist.”