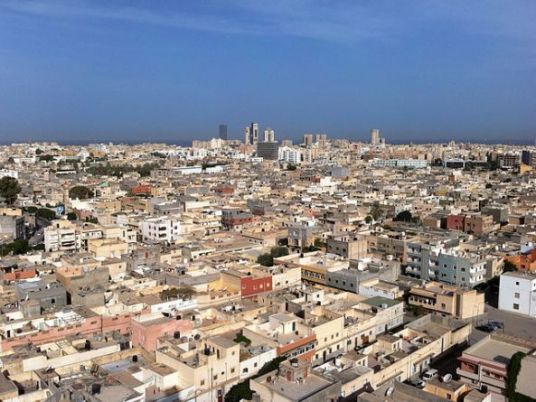 UN envoy Bernardino Leon insisted Wednesday that efforts to clinch a political deal to end rampant insecurity in Libya will carry on although several parties have rejected his proposals.

"The process goes on. There is no chance for small groups or personalities to hijack this process," he told a press conference in Tunis, adding that further meetings would be held in the coming days.

"The political solution is the only real alternative," said Leon.

"The majority of Libyans want a political solution," while the parties which had rejected the proposals had not come up with any alternative, the envoy said.

Libya has had two administrations since August 2014, when a militia alliance that includes Islamists overran the capital, forcing the internationally recognised government to take refuge in Tobruk in the east.

After almost a year of arduous negotiations, Leon on October 9 put forward proposals for a power-sharing government, but both sides have balked at the appointments.

The UN Security Council has threatened to impose sanctions on those who block a peace deal or undermine any political transition in Libya, which has descended into chaos since its 2011 revolution.