Facebook Twitter LinkedIn
You and I don’t see things as they are, we see things as we are. -Herb Cohen
This quote has truly settled a dispute that has always been troubling a lot of people, though I don’t think it is yet worked out. Nor do I believe it will ever be settled. Many people will always keep asking who or what is absolutely right? The second question is even more difficult, if I am absolutely right then the other person is undoubtedly wrong. There may never be an answer to such questions. What’s relative and what’s absolute?
What’s absolute to a Christian is not absolute to a Jew, and may be totally absurd to a Hindu or a Muslim. And the same applies to cultures: what’s considered acceptable in a certain culture is totally unacceptable in a different culture. Eating pork, for example, is acceptable in Christianity, however it is not permitted either in Judaism or Islam. It is permitted, under certain conditions, to marry four women in Islam, but it is not allowed in Christianity. Eating dogs in some parts of Korea is acceptable, however people in other areas would feel disgusted by that. Some Christian sects don’t allow divorce, but in Islam divorce is allowed. In some African tribes a woman can marry more than two men. In many parts of the world people have sex before marriage and they don’t feel guilty about it, yet on other parts they feel terrible about thinking of sex or even hugging.
It is complicated isn’t it? There are so many examples in this life. If one thinks so deeply about trying to come up with absolute things in life, one would definitely reach no where. Yet, believing in Herb Cohen’s quote would solve such an entangled problem. People are and have always been different. We react to things differently, we view God differently. It is a dilemma, isn’t it?
The way I see it is completely different. I see it as man’s search for love. In our search for love and happiness we come across many things, yet one should never lose love. Life is all based on that. So in our convictions or beliefs, if love is not manifested in our behaviour then one has to recheck his beliefs. Differences should always enrich life. To enjoy life one has to enjoy such differences. When we truly love, we never label whom we love; we love them as they are, whether they are Muslims, Hindus, Baha’i, Christians, Non-believers, whether they are poor or rich, whether they are Sudanese, Americans, Italians or Tunisians.
Love could conquer all barriers. God is love. And that’s how I view God.
Tags
Egypt society religious discrimination 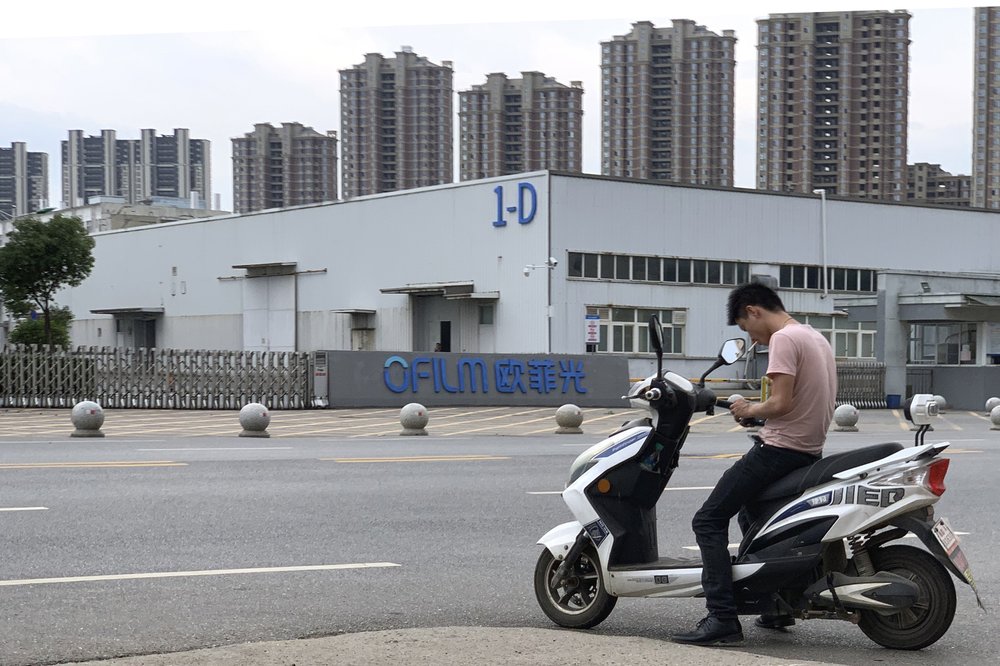 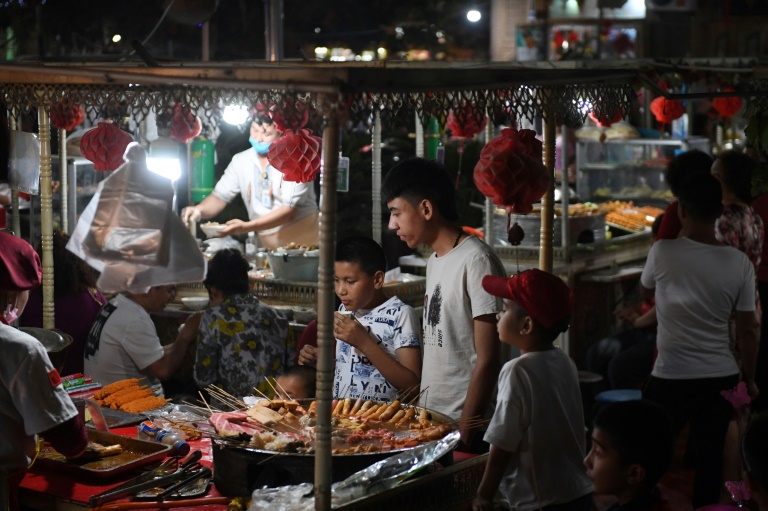 China’s treatment of Uighurs an ’embarrassment for humanity’: Turkey