The Red Sea Criminal Court, headed by Judge Abdel Ghany Attalah, requested the opinion of Egypt’s Grand Mufti over sentencing to death a defendant accused of murdering a Ukrainian women in the Red Sea resort area of Hurghada. The court set May 4 to issue a final verdict in the case.

The victim, Marina Adiklana, worked at a Hurghada hotel as a guest relations employee and was stabbed to death by a public employee named Amr R. at her house on Sheraton Street in Hurghada.

Police investigations revealed that the murderer entered the victim’s apartment to steal and tried to assault her, but she resisted him strongly. He then took a knife from the kitchen and stabbed her several times before escaping.

Injuries and scratches were found on the perpetrator’s body after his arrest as a result of the victim’s resistance. His clothes were found stained with blood at a laundry.

The Egyptian husband of the victim filed a claim in February stating that he found the body of his 29-year-old Ukrainian wife, Marina Adiklana, in their apartment in Hurghada. 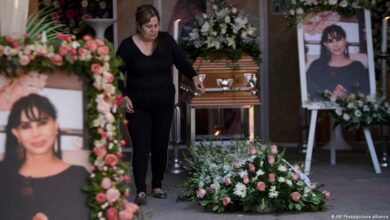 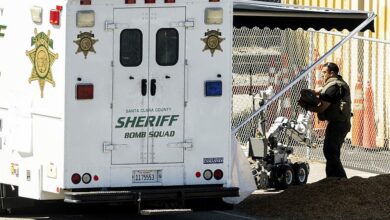