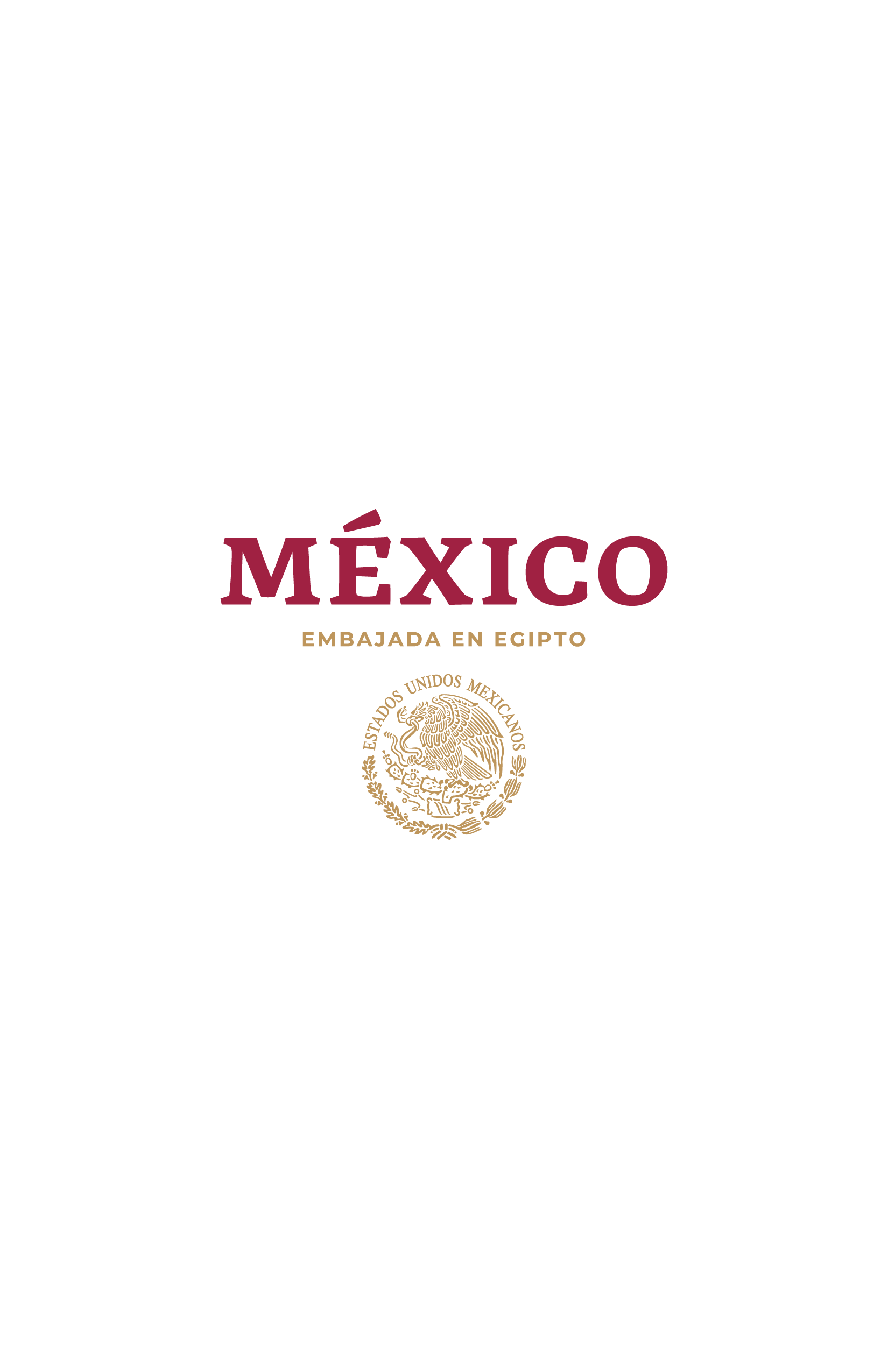 Today, Mexico celebrates another anniversary of its independence – two hundred and twelve years of exercising its sovereignty in the international system with dignity and responsibility.

Bilateral interactions throughout this year have been enriched thanks to the spirit of innovation of those who work tirelessly to bring life to the Mexico-Egypt bilateral agenda.

Through creativity, new channels and opportunities for collaboration have been fostered.

This year, we celebrated a conference on cooperation on the trafficking and restitution of cultural heritage organized by Mexico, Egypt, and Italy; the first Mexican novel translation contest in Egypt; pictorial works in iconic sites in Cairo by Mexican muralists; and literary conversations between Mexican writers and Egyptian Hispanists.

In addition, we profit from the constant participation of Mexican artistic groups in prestigious cultural events organized in different Egyptian cities.

In this way, thanks to the spirit of collaboration, both countries have generated new bridges between emerging cooperation partners while simultaneously capturing the attention of new audiences.

Regarding economics, Mexican and Egyptian companies with interests in both countries continue their intense, daily activities.

CEMEX Egypt supports the development of the country’s infrastructure through its participation in various projects while helping to reduce the impact of climate change by sustainably decreasing its carbon emissions and helping to recycle abandoned waste in the Nile River.

Meanwhile, Polímeros Mexicanos consolidates the operation of its first plant in Alejandría, and Aqualia, a Spanish-Mexican firm, does the same in the highly relevant water treatment issue. PICO/Cheiron in Mexico is develping productive public-private alliance with Petróleos Mexicanos in the joint exploitation of oil fields.

In parallel, companies such as Ruhrpumpen and Kidzania in Egypt and Sewedy Electrometer in Mexico persist as successful benchmarks of joint ventures in both countries, all of them contributing daily to the development of economic relations between Mexico and Egypt.

The company Swvl Holdings, a global provider of mass transportation solutions, recently announced its incursion into the Mexican market.

A Mexican global company is in the process of selecting Egypt as its future base of inter-regional operations.

The global agenda has been another interaction area through constant consultations on issues of international relevance like denuclearization, climate change, and migration flows, among many others. Additionally, we celebrated in Cairo the Tenth Mechanism of Political Consultations between our countries this year.

For the rest of 2022, the cultural agenda still presents intense and plural activities that include film cycles, photographic and cartoon exhibitions, and a sculpture retrospective, among other activities.

These will take place in alliance with prestigious Egyptian museums underlining the leading place culture has in the relationship between Mexico and Egypt.

In the future, cultural exchange will continue to be a pillar on the bilateral agenda, as it corresponds to the links between two countries with impressive and ancient cultural heritage.

This Op-Ed in the prestigious Al-Masry al-Youm is an excellent excuse to celebrate with our Egyptian friends the independence of Mexico and, at the same time, to honor the long and friendly relationship between two countries proud of their respective identities.