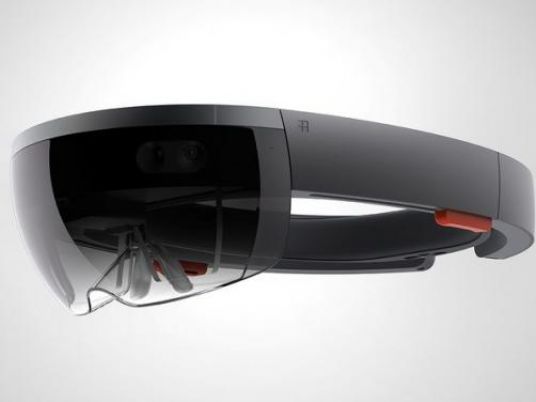 Microsoft will give away its upcoming Windows 10 operating system as a free upgrade to users of the most recent versions of Windows and Windows Phone, as the world's largest software company tries to retain customers in the mobile era.

The 'free' strategy is a calculated gamble for Microsoft, designed to put Windows in as many devices as possible. The company would then make up for any lost revenue by selling services such as Office over the Internet, or cloud.

"It's a necessary evil as CEO Satya Nadella and Microsoft have recognized the 'golden goose' and major revenue opportunities will happen after the upgrades have taken place," said Daniel Ives, an analyst at FBR Capital Markets.

"Microsoft needs to lay seeds for its cloud-centric strategy and Windows 10 is the epicenter of that strategy. It's all about making it attractive for the ecosystem to upgrade onto this next-generation platform."

The immediate revenue hit is unlikely to be large, as Microsoft gets no more than $500 million of its $20 billion or so annual Windows revenue from upgrades, analysts said. The vast majority of Windows revenue comes from hardware makers installing it on new personal computers and businesses paying for multi-year licenses.

Investors were not impressed. Microsoft shares fell 1 percent to $45.91 on Nasdaq shortly before the close.

The company is expected to say more about the financial effects of the new approach when it reports quarterly earnings next week.

Windows 10, expected on the market this autumn, will be available for one year as a free upgrade to users of Windows 7, Windows 8.1 and Windows Phone 8.1, Myerson said.

Industry and Wall Street analysts described the move as inevitable.

Windows only features on roughly 15 percent of computing devices including phones and tablets, and is largely irrelevant for many consumers. It lags Apple Inc (AAPL.O) andGoogle Inc (GOOGL.O), which regularly update their software systems free for customers.

"The way to motivate consumers is to make upgrades transparent and painless – meaning free and low-to-no effort," said Forrester analyst Frank Gillett. "Microsoft had to match the expectation set by the mobile and Web leaders."

At an event at its headquarters near Seattle, Microsoft also tried to burnish its flagging reputation for innovation.

Unexpectedly, it unveiled a holographic lens device that allows users to see three-dimensional renderings of computer-generated images. Microsoft HoloLens, which looks like a wireless visor, raises the stakes in the emerging market for virtual and augmented reality, being targeted by Facebook Inc's (FB.O) Oculus and Google's Glass project.

The device will be available around the same time as Windows 10 this autumn, a Microsoftexecutive said.

Executives also showed off an Xbox app for games on Windows 10 and a new version of its browser code named 'Spartan,' which lets users make notes on Web pages and share them.

Microsoft announced its new Windows 10 operating system in September, billing it as a move to unify all kinds of device users. It skipped Windows 9 altogether, to put some distance between the new system and Windows 8, which confused many users by ditching the start button menu and using a new layout.