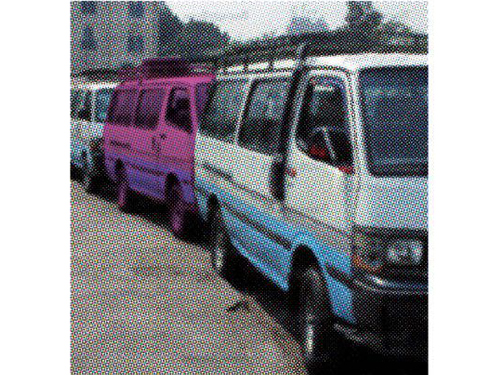 A new Egyptian militant group, the Hasam Movement, on Saturday claimed responsibility for the killing of a policeman in the country's north.
Gunmen shot Gamal al-Deeb, a policeman working with the Homeland Security agency, eight times outside his home in the northern Beheira province shortly after midnight, the interior ministry said. He died of a bullet to the head.
"The Hasam Movement's assassination squad has carried out the field execution of the hardened criminal Gamal al-Deeb who committed his crimes in all ages," the group said in a statement on social media. "He deserved the bullet of justice that found its way to his head and the seven others in his body."
Hasam's statements mix Islamist and anti-government political rhetoric, suggesting it is different from jihadi groups like Islamic State which is leading an Islamist insurgency in North Sinai and has killed hundreds of soldiers and police.
It accused Deeb of killing, kidnapping, and torturing innocents, including children. The group posted photos it said were of Deeb's house, car, and a coffee shop he frequented.
Hasam, the Arabic word for decisiveness, has claimed five other attacks since July, including the attempted assassination of a senior prosecutor via car bomb and the failed shooting of Egypt's former top Muslim cleric. The group also killed a senior police chief earlier this year.
Policemen, judges and other senior officials have increasingly been targeted by radical Islamists angered by hefty prison sentences imposed on members of the now-outlawed Muslim Brotherhood.
The Brotherhood, which says it is a peaceful organization, won Egypt's first free elections after the 2011 uprising that ended Hosni Mubarak's 30-year rule.
But its presidential candidate, Mohamed Mursi, was himself deposed after mass protests against his rule and replaced by general turned President Abdel Fattah al-Sisi in 2013.
Sisi has since overseen a crackdown on opposition in which hundreds of Brotherhood supporters were killed and thousands, including Mursi, jailed or sentenced to death.