A source at the Finance Ministry has denied allegations that parliament had requested certain amendments to the real estate tax draft law. Such allegations, he said, represented an attempt to incite public opinion against the bill.

Speaking on condition of anonymity, the source went on to point out that parliament had merely approved an extension of the deadline for submitting tax declarations–from 31 December 2009 to 31 March 2010–so as to give the public more time to file taxes.

According to the ministry source, parliament also discussed proposals to exempt personal residences from the tax and to increase taxes on unused real estate from 30 to 40 percent–both of which met objections by the finance and justice ministries.

"The draft law is in full accordance with the constitution," said Tax Authority Director Ashraf el-Arabi. "And personal residences are taxable, since they utilize public services such as water and electricity."

On rumors that a new incremental income tax scheme was around the corner, el-Arabi noted that such an arrangement would not be feasible as long as gross national product (GNP) was estimated at LE1 trillion. "This won’t happen before GNP reaches LE3 trillion," he explained. 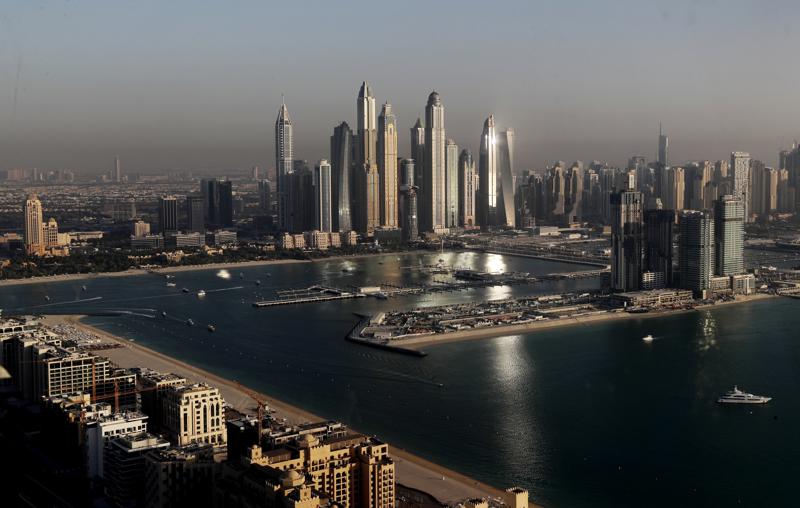