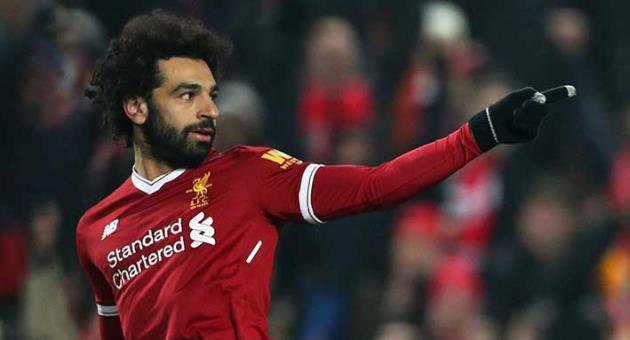 Youth and Sports Minister Khaled Abdel Aziz said that the diagnosis for Mohamed Salah’s injury is “instability in the shoulder joint ligaments”, and that the estimated duration of his treatment is  two weeks.

In a post on his Facebook page, Aziz wrote that the medical team at Liverpool club contacted the medical team of the Egyptian football team and sent them X-rays, establishing an agreement on his treatment method.

It was also agreed that Salah would remain in Liverpool to receive proper treatment and rehabilitation, after which he would then join the Egyptian team camp in Italy at a later time determined by the doctors, Aziz said.

Aziz added that Salah would hopefully be in the final list of Egypt’s team at the World Cup, to be officially announced on June 4.

He stated that the faith, determination, and patriotism of Salah would help him pass this difficult period quickly.

Aziz wished a speedy and full recovery for Salah, and that he would lead the Egyptian team to glory at the World Cup.

Salah sustained his injury last night on May 26 during the Champions League final, when Sergio Ramos grabbed Salah by the arm and tackled him.  Salah promptly received treatment to return to the field, but was unable to continue for more than two minutes.

“My heartfelt wishes to the Egyptian hero Mohamed Salah for his speedy recovery, and I hope he will return to the field soon and remain a shining Egyptian star,” Sisi stated on his official Twitter account.

Social media witnessed a great campaign of solidarity and good well wishes for Salah’s recovery, with hopes that he could return to the field again and catch up with the national team for the World Cup finals in Russia.

Salah vs Ronaldo: Clash of the titans tonight to determine this year's European champions