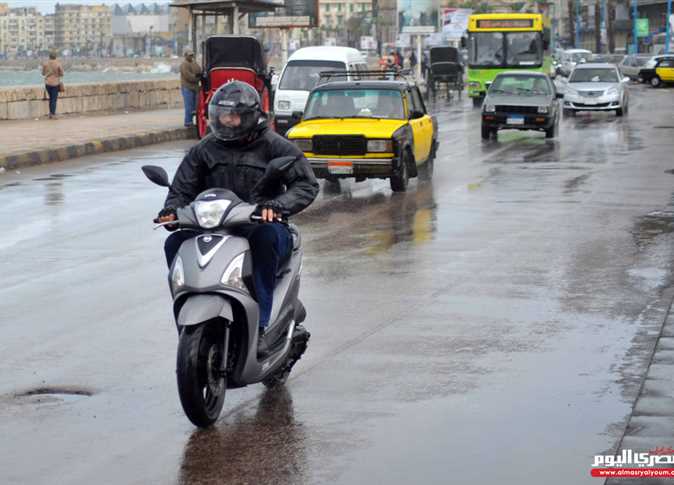 Meteorologists predict warm temperatures and light to moderate rainfall until about midday Saturday in Greater Cairo and Lower Egypt.

Moderate rainfall is also anticipated in some areas along the northwestern coast, with moderate to heavy rains and thunderstorms predicted for the northeastern coast and central Sinai, possibly resulting in flash floods in those areas.

Moderate rainfall and possible thunderstorms are expected as well in South Sinai and along the Red Sea mountain range.

Temperatures predicted for the following cities are: 20C in Alexandria, 21C in Cairo, 34C in Qena, 25C in Luxor, and 26C in Aswan.

Very cold temperatures are expected throughout the country at night, as well as fog in the morning in northern Upper Egypt.