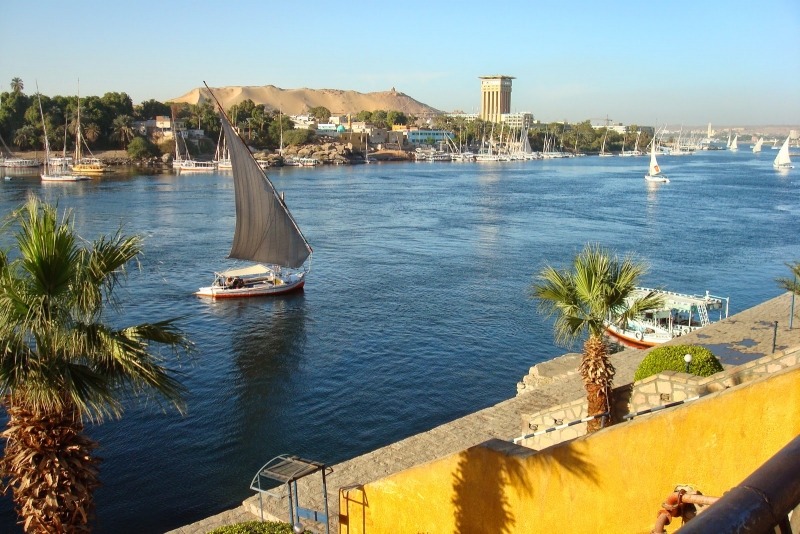 The Egyptian Metrological Authority (EMA) predicts moderate weather in the northern coast on Tuesday and hot weather for Lower Egypt, Cairo and north of Upper Egypt.

The highest temperatures are expected for Upper Egypt during the daylight hours, growing milder by night.

Temperatures predicted include 34C in Cairo, 31C in Alexandria, 36C in Qena, 38C in Luxor and 39C in Aswan.

Mist will affect visibility across the country’s northern parts in the morning. Low and medium-level clouds will be dense over the northern coasts, likely accompanied by light rainfalls.

Winds are predicted to be northwestern and mild, active in South Sinai and north of Upper Egypt, and will disturb navigation in the Gulf of Suez and Red Sea.

Waves in the Mediterranean Sea will be moderate and range between 1 to 1.5 meters in height, while the waves in the Red Sea will be rough and between 2.5 to 3 meters high.

Surface winds on both seas will be northwestern.

No sexual harassment cases on first day of Eid: NCW