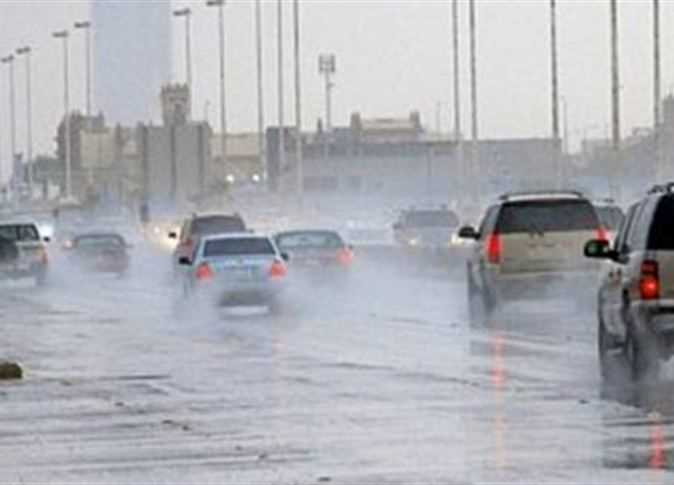 Meteorologists predict declining temperatures across Egypt on Wednesday.  Moderate weather is expected in the north of the country until northern Upper Egypt.

Hot temperatures are expected for southern Upper Egypt in the morning, growing cold by night across the entire country.

Temperatures predicted for the following cities are 19C in Alexandria, 20C in Cairo, 30C in Qena, 30C in Luxor and 33C in Aswan.

Low and medium-level clouds are also expected in the southern parts of the country, accompanied by rainfall.

Heavy rains are expected to fall in some areas in Sinai and the Red Sea.

Winds are predicted to be mainly northwesterly and moderate, active in the far west blowing up sand and dust, and will also be active on the Mediterranean Sea, disrupting maritime navigation there.