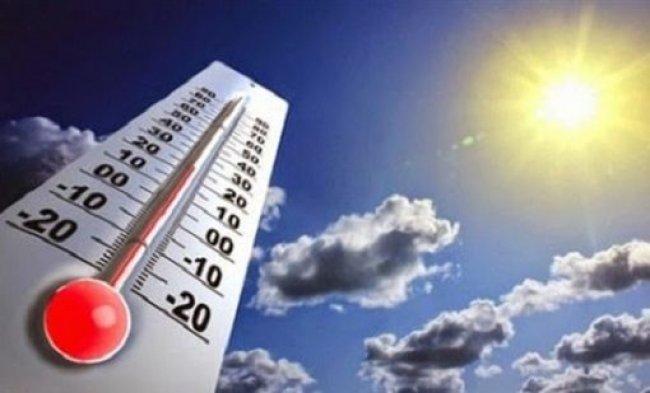 Maximum temperatures in the following cities are 29C in Cairo, 27C in Alexandria, 34C in Qena, 35C in Luxor and 37C in Aswan.

Mist will affect visibility over the northern parts in the morning. Low and medium-clouds cover the north, accompanied by rainfall on the western coasts.

Moderate winds are northwesterly in direction and active in the Gulf of Suez and Red Sea, disrupting navigation in both.

Surface winds are northwesterly for both seas.