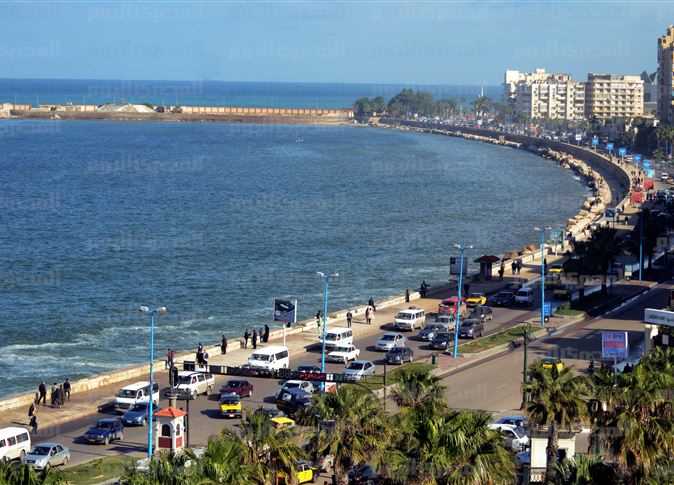 Meteorologists expect moderate weather across Egypt during daylight hours Wednesday, while it will be colder along the north coast and warmer in southern Upper Egypt, growing very cold by night in all parts.

Temperatures predicted for the following cities are 18C in Alexandria, 19C in Cairo, 22C in Qena and Luxor, and 23C in Aswan.

Low and medium-level clouds are expected to increase on most parts of the country, accompanied by rainfall along the north coast, Sinai, the Red Sea mountain ranges, and parts of Cairo and Lower Egypt.

Winds are predicted to be active in the north and westerly, accompanied by dust and sand. The winds are also expected to disrupt maritime navigation in the Red and Mediterranean seas.

Surface winds will be northwesterly in both seas.