Egyptian international football star Mohamed Salah scored his 100th goal in the Premier League with his 162th match in the competition.

The guests ended the first half with a clean goal for Salah, who opened the scoring in the 20th minute.

Liverpool strongly dominated the first half of the match, with its players creating 11 scoring opportunities compared to only three chances from its hosts.

In the second half, Brazilian midfielder Fabinho scored the second goal after only five minutes from the start.

And in the 60th minute, young English midfielder Harvey Elliot was seriously injured, leaving the match on a stretcher while Leeds defender Pascal Struijk received a direct red card from referee Craig Pawson.

In the second minute of stoppage time, Sadio Mane scored the third goal for the guests.

The English right-back, Alexander Arnold, got the highest rating from SofaScore after his outstanding performance in the match.

– Since December 2016, Liverpool has not lost a match in the Premier League, progressing in its result at the end of the first half (92: won 83 and tied 9).

– Liverpool have not lost in the last 14 games they played against Leeds United in the Premier League (Won 11, Draw three), the longest current unbeaten streak for a team against one opponent in the league within the four divisions of the professional English league clubs.

– Liverpool team made 30 shots against Leeds, bringing the total of their shots in the Premier League this season to 100. Since the 2003/04 season, Liverpool have become the second team to take 100 shots or more after only 4 rounds of the season kick-off, after Chelsea in the 2009/10 season (109). 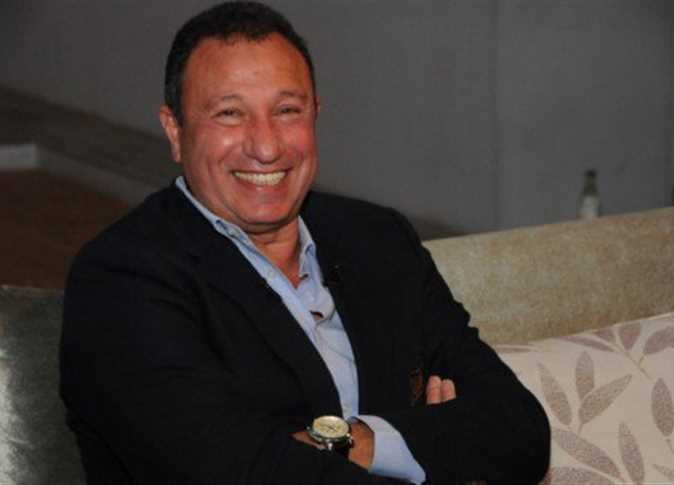