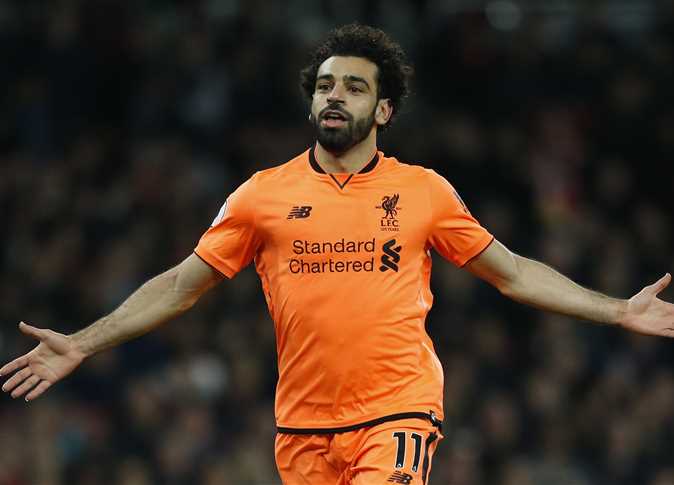 “One hundred and twenty families in Egypt receive a monthly wage of LE 400 from the association,” according to Ghandour.

Salah recently won a poll for the 2017 Arab player of the year, which was launched by the beIN Sports channel on Twitter December 22.

To cap off a sweep of awards and an excellent year, Salah has also secured the BBC’s African Footballer of the Year award.