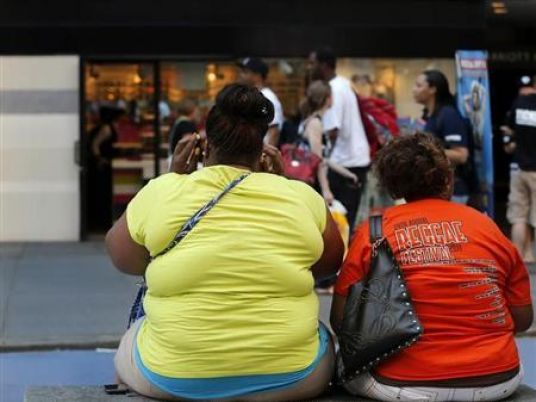 A mother’s diet around the time of pregnancy and conception could influence whether or not her children become obese according to new US research.
Carried out by a team from The Scripps Research Institute (TSRI), the researchers looked at two groups of rats, one selectively bred to be obesity-resistant to a high-fat diet and one bred to be unusually vulnerable.
Rats from each group were then fed either a diet that contained the same overall fat, saturated fat, carbohydrate and protein levels as a typical Western diet, or a non-Western, lower-fat, higher-grain control diet.
The team found that the female rats who were given a Western diet in the weeks leading up to pregnancy, during pregnancy and during nursing had offspring more prone to obesity at birth, during early adolescence and even months later during adulthood.
The results were the same even if the mothers didn’t overeat and maintained a healthy weight, body fat and insulin status.
Associate Professor and lead author Eric Zorrilla expressed his surprise at the findings, as previous research has shown that it is mothers who are overweight themselves who are more likely to have overweight children. However the results of this new study suggests that regardless of the mother’s weight, diet can make a difference.
The mother’s diet also seemed to have a lifelong effect on offspring by setting in place a metabolic “programme” that lasted throughout the rat’s life.
Although these rats did lose weight during puberty and early adulthood, they still showed a lower basal metabolic rate (less energy expended at while rest) and higher food intake during this period, which meant they became obese again in mid-adulthood.
In addition the researchers also found that the Western diet affected the obesity-vulnerable and obesity-resistant rats differently, by impairing the reproduction of the obesity-vulnerable lines. Significantly fewer of the obesity-vulnerable females were able to reproduce, and those that could had fewer offspring.
“This wasn’t the focus of the study, but it supports the idea that a Western diet promotes infertility in mothers vulnerable to diet-induced obesity,” said Zorrilla.
Zorrilla now believes that the results of the study should raise awareness of the importance of both a healthy pre— and post-natal diet, and not just for women who are already overweight.
The findings can be found published online in the American Journal of Physiology.