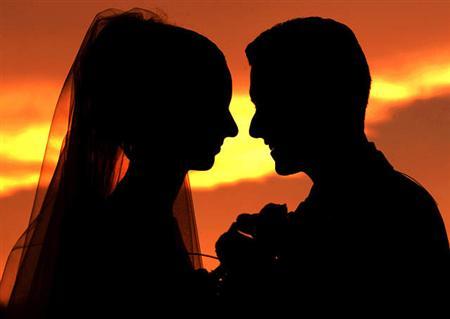 Aiming to mitigate the high rates of unmarried young people in Egypt, MP Atta Selim, who is a member of the Parliament’s Legislative Committee, recently introduced a draft law that suggests establishing a Marriage Loan Fund for youth, without requiring them to pay interests.

According to the details of the draft law published on his Facebook page, Atta said that 70 MPs have approved the draft law which seeks to support young men and women.

The Youth Marriage Loan Fund intends to finance youth and provide an incentive for marriage by setting up loans to enable them to get married. The value of the loan is estimated to be up to LE60,000, and the loan will not interest in repayment.

Those applying for the state-sponsored loan must meet certain conditions, which include that men must be over the age of 19, and must be intending to marry for the first time. However, the draft law would allow a young man whose wife passed away to request the loan when intending to get marry again.

Moreover, the loan requires borrowers to pay a monthly premium to repay the loan, with the rate of the premium not exceeding LE400.

The draft law, however, exempts loan holders from paying the monthly premium in the case of a death of a loan holder, or in cases of disabilities preventing them from being able to work.

Atta explained the reasons behind presenting the draft law, saying that the unprecedented hike in unmarried youth in Egyptian society pushed him to pursue a solution.

He noted that there are more than 10 million unmarried young men and women in Egypt, according to statistics from Egypt’s Central Agency for Public Mobilization and Statistics (CAPMAS).

He added that the high cost of marriage coupled with the absence of an effective state-led role in confronting the phenomenon deemed it necessary to suggest the draft law.

Is all love lost? classic love vs today's tech love

Video: Egyptian woman throws a party to celebrate her divorce